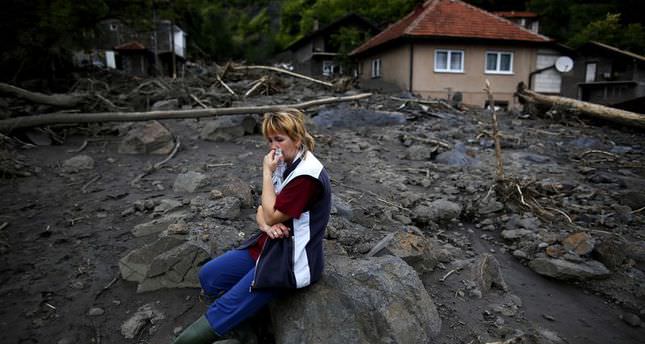 by Associated Press May 21, 2014 12:00 am
SARAJEVO — Receding floodwater in Bosnia and Serbia is revealing the next shock: recovery from the historic flood will cost billions of euros that neither of the countries has.

Officials in Bosnia say they fear the damage may exceed that caused by the entire 1992-95 war.

Both Bosnia and Serbia say they will need international help, and international experts will be touring the devastated areas as soon as the water goes down, to estimate the damage. EU and NATO officials are visiting Bosnia Wednesday.

The highest rainfall ever recorded in the Balkans led to devastating floods and landslides that displaced half a million people and killed more than 40.

It hit two of the poorest countries in Europe with unemployment rates up to 44 percent.