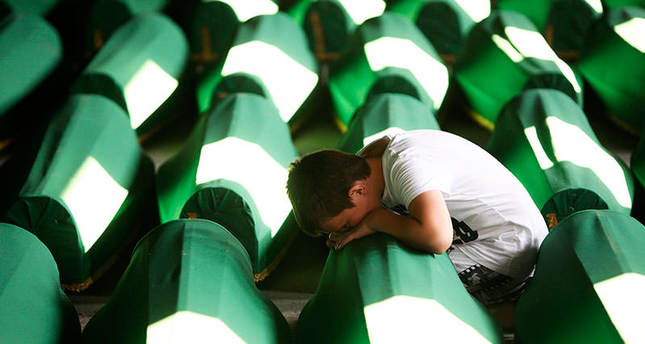 by Compiled from Wire Services Jan 30, 2015 12:00 am
The UN's Yugoslav war crimes court on Friday upheld life convictions of two Bosnian Serbs for their role in the Srebrenica massacre of almost 8,000 Muslim men and boys in 1995.

Both men are former officers in the Bosnian Serb army blamed for the mid-July 1995 massacre regarded as one the worst incidents of bloodshed on European soil since World War II.

The two men were sentenced to life on genocide, war crimes and crimes against humanity charges in 2010, together with five co-accused by the International Criminal Tribunal for the former Yugoslavia.

Four other army officers and a police official found guilty of war crimes were jailed for between five and 35 years. Three of the officers appealed their sentences.

It reduced a 19-year sentence against Bosnian army operations chief Radivoje Miletic, 67, by one year.

Bosnian Serb troops massacred some 8,000 Bosnian Muslim men and boys after taking over the UN-protected safe haven of Srebrenica in July 1995.

Some 30,000 women, children and the elderly were expelled from the enclave and their homes.

In 2009, the European Parliament declared July 11 to be a day of remembrance for victims of the biggest war crime in Europe since World War II.