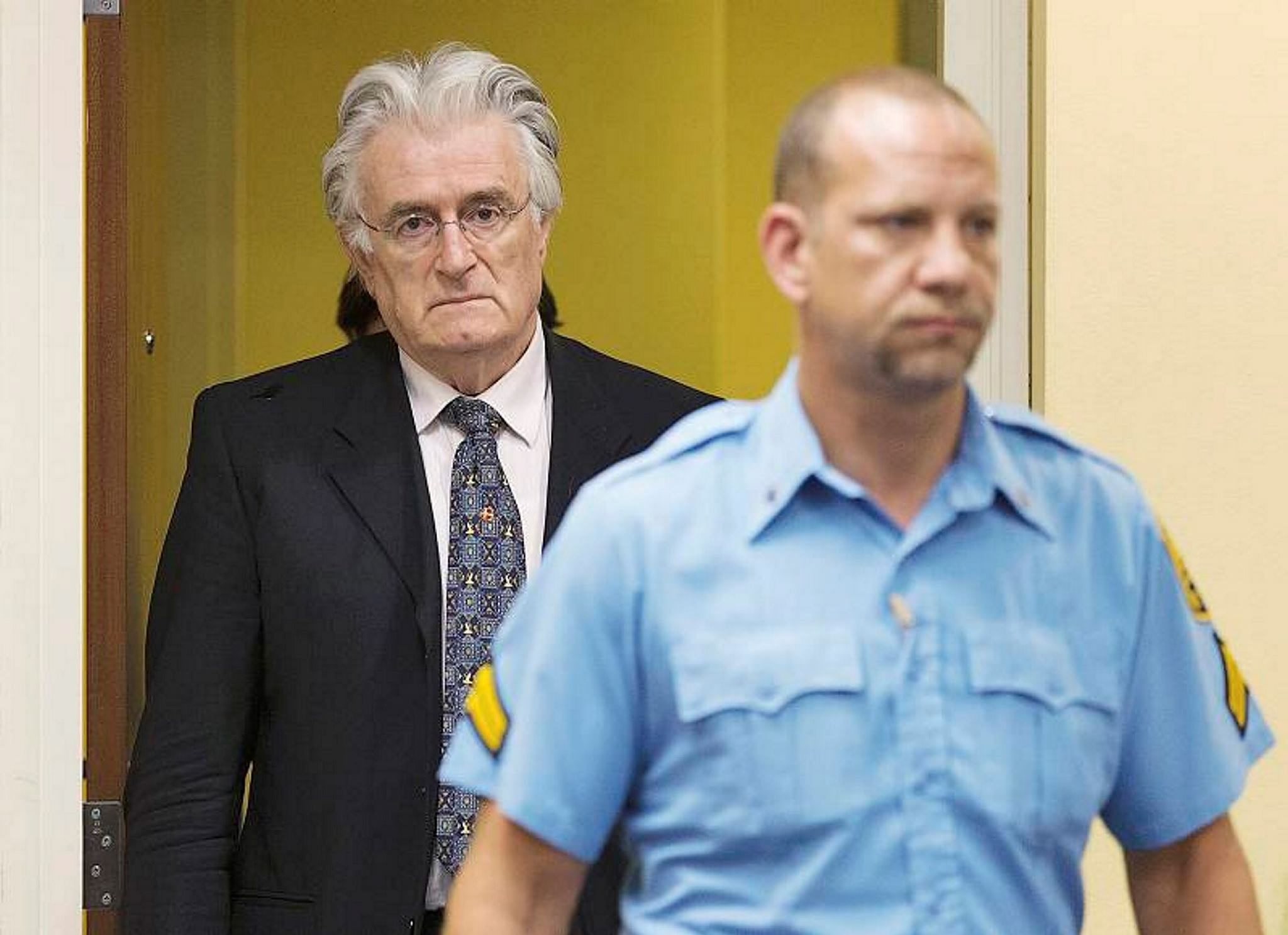 The certificates were awarded during a special session marking the 25th anniversary of the national assembly of Republika Srpska -- one of the two entities making up Bosnia and Herzegovina.

Assembly President Nedeljko Cubrilovic granted the certificates to a number of people and entities including Karadzic, his deputies Biljana Plavsic and Nikola Koljevic, and co-founder of the Bosnian Serb nationalist Serb Democratic Party, Momcilo Krajisnik.

Karadzic's daughter, Sonja Karadzic Jovicevic, who is a deputy speaker of the parliament, received the certificate on behalf her father, who is currently in the custody of the International Criminal Tribunal for the former Yugoslavia (ICTY) in The Hague, Netherlands.

The first president of the Republika Srpska was in late March 2016 jailed for 40 years on charges of genocide and crimes against humanity during the 1992-1995 Bosnian War that left tens of thousands of people dead.