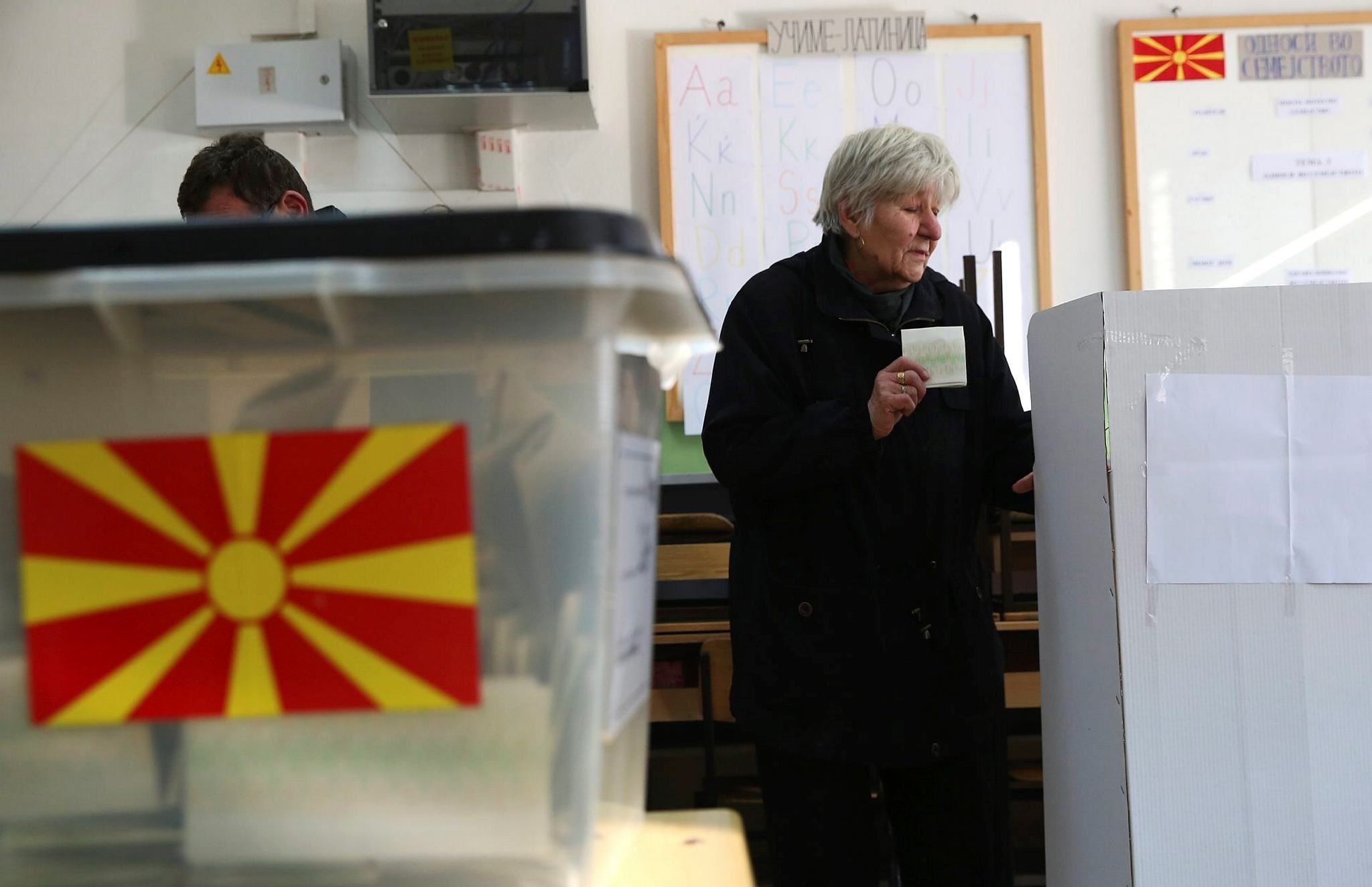 by Compiled from Wire Services Dec 12, 2016 12:00 am
Macedonians went to the polls Sunday to vote for a general election in a bid to end a deep political crisis that has roiled the small Balkan country for nearly two years. The vote was called as part of a European Union-brokered deal between Macedonia's four main political parties after a mass surveillance scandal erupted in February 2015 and sparked rival street protests.

The crisis began after the opposition accused the conservative government of an illegal wiretapping operation that targeted 20,000 people, including politicians, judges, journalists, police and religious leaders.

Former conservative Prime Minister Nikola Gruevski, who had headed the government since 2006, seeks a fresh mandate. His VMRO-DPMNE party leads a 25-party coalition called "For a Better Macedonia." His main opponent is Zoran Zaev, who heads a left-leaning coalition called "For Life in Macedonia." While Gruevski has accused Zaev of plotting a coup and creating the political crisis, Zaev has accused Gruevski of massive theft, social injustice and corruption.

"Zoran Zaev underestimates the citizens of Macedonia... He underestimates everyone with his games," the defiant former premier told a flag-waving crowd of supporters in a Skopje suburb on Thursday night. Zaev has pitched the vote as a choice between "doom or life" and pledged to stop an exodus of young people from the former Yugoslav republic, which remains one of Europe's poorest countries.

Macedonia aspires to join both the EU and NATO but accession has been blocked by Athens owing to a dispute over the country's name -- Greece has a northern region also called Macedonia.

The latest EU progress report on Macedonia said democracy and rule of law had been "constantly challenged" in particular by "state capture," meaning the considerable influence of private interests on decisions of the state.

Analysts however suggest Europe has pushed aside concerns because of Gruevski's role as a "gatekeeper" in the refugee crisis, in which hundreds of thousands of migrants have entered landlocked Macedonia from Greece on their way to Western Europe.

The refugee wave has put added pressure on the already strained budget in Macedonia, where the average net wage is around 360 euros a month and unemployment stands at nearly 24 percent.
RELATED TOPICS