Kids kill homeless man after setting him on fire in Serbia 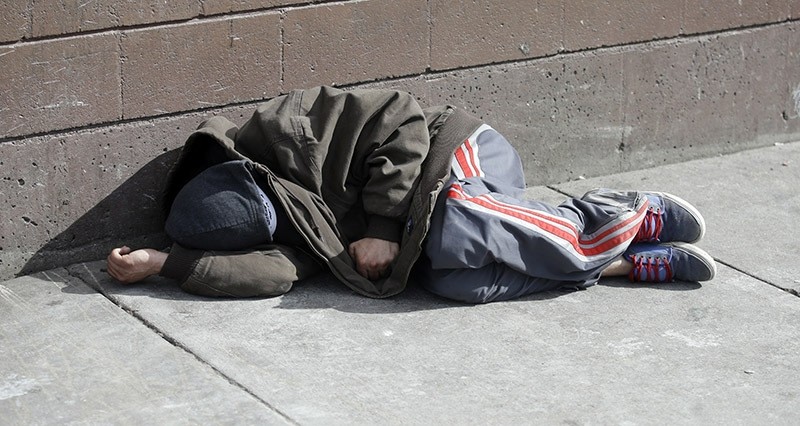 The attack occurred in the northern Serbian town of Novi Sad, some 70 kilometres (40 miles) from the capital Belgrade.

The boys set fire to cardboard placed under a mattress on which the 52-year old man -- identified only by the initials D.T. -- had been sleeping, the report said.

The fire quickly spread to his clothes and body, leaving critical injuries. He was rushed to hospital but later succumbed to his wounds, it added.

All three suspects, including the boy identified as the perpetrator, were released to their parents because they are too young to be held criminally accountable, local daily Blic reported, citing police.

Under Serbian law, a minor can be charged for major crimes, including murder, after they turn 14, Olivera Zecevic of the interior ministry delinquent department told state TV RTS.