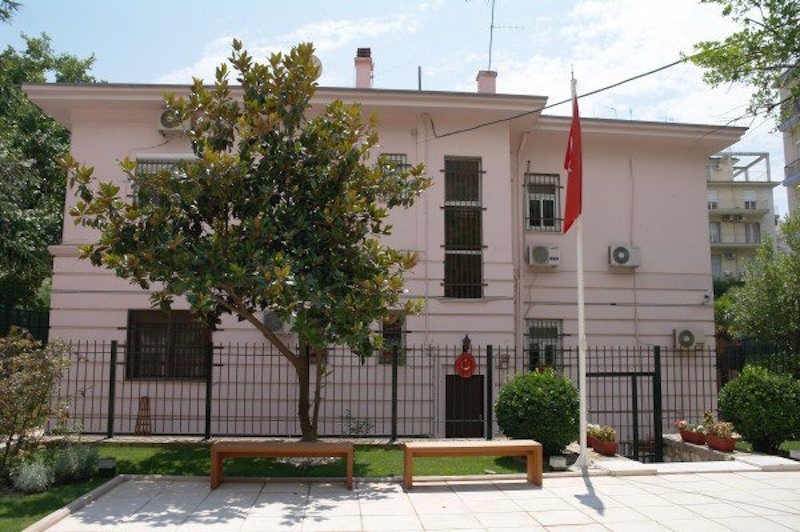 The group threw two Molotov cocktails at the consulate's police officers at 5:30 a.m., however only one ignited.

According to the agency, there were no injuries or material damage as a result of the attack.

Sunday marks April 23 National Sovereignty and Children's Day in Turkey, when celebrations are held to recognize the importance of children for the country's future.

The Turkish consulate in Thessaloniki has been attacked on several previous occasions including when assailants threw Molotov cocktails at the building in November 2014 and in June 2016.