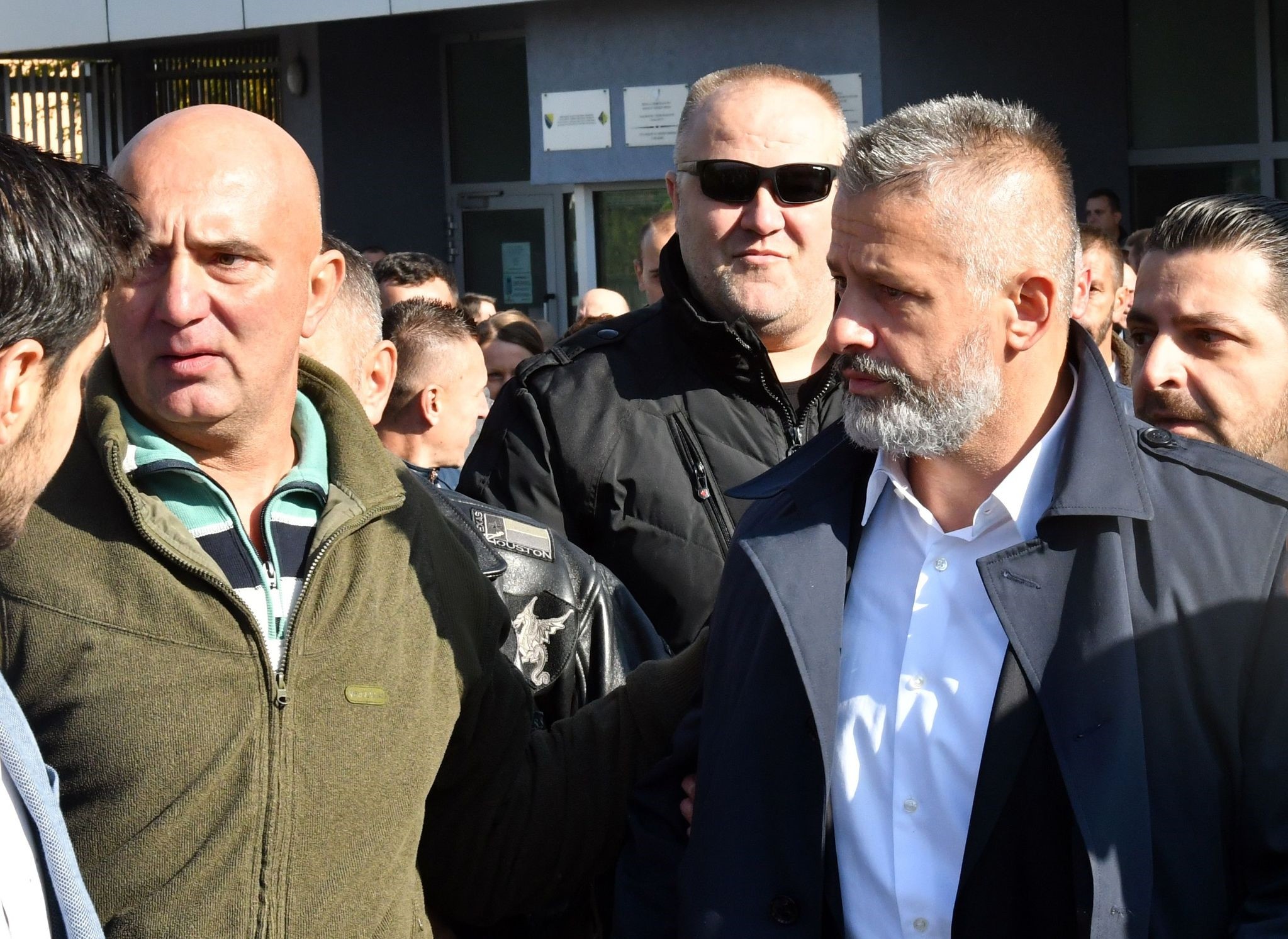 Former Bosnian military commander Naser Oric was acquitted of killing three Serb fighters during the 1992-1995 Bosnian War by a court in Sarajevo on Monday.

Oric, 50, and a former junior officer named Sabihudin Muhic were accused of war crimes against three Serb prisoners of war in villages near the Bosnian town of Srebrenica.

The key testimony of a protected witness lacked credibility, the judge ruled.

Oric is seen as a hero by many Muslim Bosnians for his role in defending Srebrenica, where Serb forces massacred some 8,000 Muslim men and boys in 1995. The massacre, the worst single atrocity in Europe since World War II, is the only episode of Bosnia's war to be defined as genocide by two U.N. courts.

The acquittal of Naser Oric immediately prompted anger from Serbian leaders, with Serbian Defense Minister Aleksandar Vulin saying the court ruling "threatens security, trust and reconciliation in the whole of the Balkans."

Serbs continue to claim the 1995 Srebrenica slaughter was an act of revenge by uncontrolled troops, saying soldiers under Oric's command killed thousands of Serbs in the villages surrounding the eastern town.

In 2006, Oric was given a two-year sentence by the International Criminal Tribunal for the former Yugoslavia for failing to prevent crimes against Serbs in 1992 and 1993.

He was acquitted on appeal by a U.N. war crimes tribunal in The Hague in 2008.

After Bosnia split from the former Yugoslavia, the ensuing war tore apart the country's three main ethnic factions: Serbs, Croats and Bosnian Muslims. More than 100,000 people were killed before a peace deal was brokered in 1995.