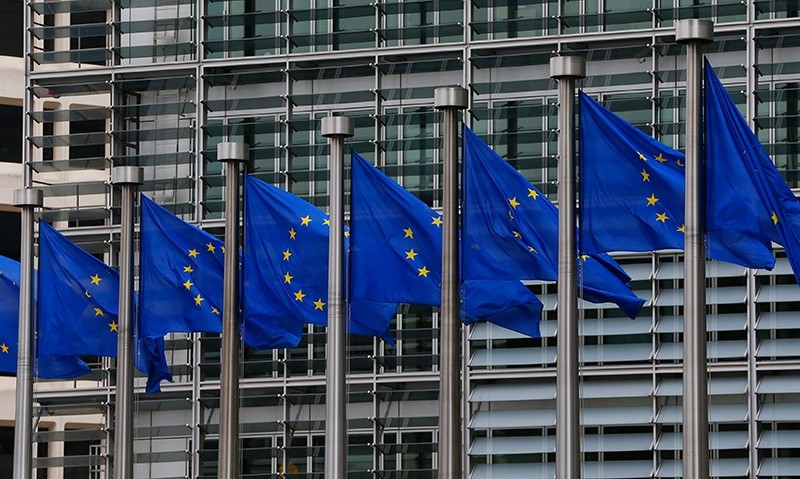 Deep splits emerged within the European Union on Thursday over membership plans for Balkan states, with some countries warning that Russia would take advantage unless the bloc sped up the accession process.

Bulgarian Prime Minister Boyko Borisov warned it was now or never for expanding the EU into the Balkans as concerns grow about Moscow's influence in the bloc's eastern backyard.

Last week the EU unveiled its new strategy for the region, which aims to give membership to some states by 2025 but insists they must first resolve all border rows.

The front runners to join are Montenegro and Serbia, with Albania, Bosnia, Kosovo and Macedonia lagging, but all are getting impatient after the EU put expansion on hold four years ago.

"If there's no enlargement now, there'll be no other time for enlargement," said Borisov, whose country currently holds the EU's rotating presidency.

"Otherwise what China, Russia, Turkey are planning for the region, they will start today."

EU foreign ministers are holding talks on the western Balkan strategy in Sofia, with national leaders set to formally endorse the plan at a special summit in the Bulgarian capital in May.

Hungarian Foreign Minister Peter Szijarto was "very much disappointed" by the 2025 target, saying the first two countries from the western Balkan six should be admitted already in 2022.

"I think 2025 is very late and they deserve a much quicker way to integration," he told reporters, stressing that EU entry would help relieve tensions between neighbors in a region that sits on the bloc's doorstep.

"If we take it seriously that we, the European Union, would like to be the winner regarding strategies and regarding endeavors on the western Balkans we should be much quicker."

Poland, Italy and Austria are also among those in favor of stepping up efforts to open the EU to the region, which has seen growing Russian and Chinese influence.

"Who will be first in Belgrade — China or the EU? It is that (which) we have to counteract, as it is our immediate neighborhood," Austria's Karin Kneissl told reporters.

But the EU is wary of admitting new members before they settle their differences, particularly in a region still bedeviled by the aftermath of the bloody break-up of Yugoslavia in the 1990s.

Serbia and Kosovo remain at odds 10 years after Pristina made a declaration of independence that Belgrade still rejects, while Macedonia and current EU member Greece have clashed over Macedonia's name.

The EU has also been stung by taking on new members when they were arguably not yet ready. The bloc has been dragged into an increasingly bitter maritime row between Croatia, which joined in 2014, and Slovenia.

Germany, the EU's leading power, is very reluctant, pointing to rule-of-law shortcomings in the newer member states — from Romania and Bulgaria, to Poland and Hungary.

French Foreign Minister Jean-Yves Le Drian was also cautious. "It's clear there are conditions and that those conditions are demanding."

Slovenia's Foreign Minister Karl Erjavec said it was "not realistic" to think Serbia and Montenegro would be ready for membership by 2025.

"I think it's not possible (to meet) this condition by 2025 and this can be a bit of a problem for EU enlargement and also for the western Balkans."