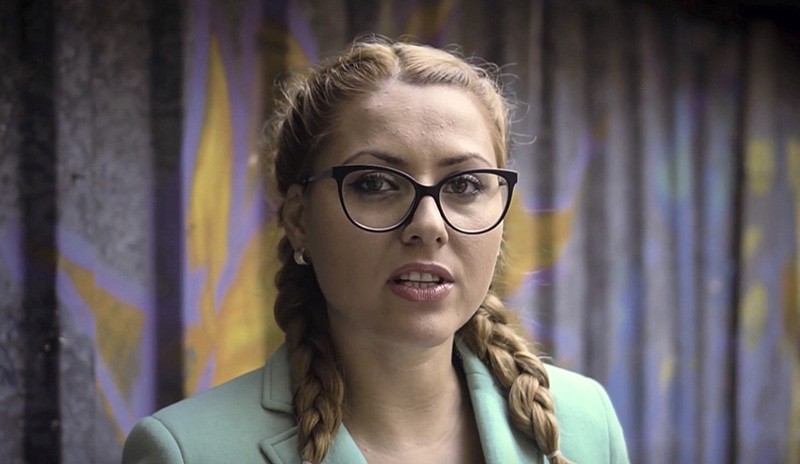 A television journalist has been brutally murdered in Bulgaria's northern town of Ruse, prosecutors said Sunday, in a case that has sparked international condemnation.

The body of 30-year-old Viktoria Marinova, whom authorities identified only by her initials, was found on Saturday in a park, Ruse regional prosecutor Georgy Georgiev said.

The death was caused by blows on the head and suffocation, he added.

"Her mobile phone, car keys, glasses and part of her clothes were missing," Georgiev said, adding that prosecutors were probing all leads -- both personal and linked to Marinova's job.

Interior Minister Mladen Marinov later confirmed to journalists that the victim had also been raped.

Prime Minister Boyko Borisov expressed hope that the investigation would succeed because of the "work that has been done. Thanks to the large amount of DNA material collected it is just a matter of time before the perpetrator will be found."

Police sources told AFP that the crime did not immediately appear linked to her work.

The OSCE's media freedom representative Harlem Desir condemned Marinova's killing on Twitter: "Shocked by horrific murder of investigative journalist Victoria Marinova in #Bulgaria. Urgently call for a full and thorough investigation. Those responsible must be held to account."

The first episode of the show on Sept. 30 broadcast interviews with investigative journalists Dimitar Stoyanov from the Bivol.bg website and Attila Biro from the Romanian Rise Project, about an investigation of alleged fraud with EU funds linked to big businessmen and politicians.

The pair were briefly detained by police, drawing condemnation from Reporters Without Borders (RSF).

"We are in shock. In no way, under any form, never have we received any threats -- aimed at her or the television," a journalist from TVN told AFP under condition of anonymity, adding that he and his colleagues feared for their safety.

In a statement on their Facebook page, Bivol.bg insisted for police protection of Marinova's colleagues.

A journalist is killed on average every week around the world, according to figures compiled by RSF.

Among the most high-profile recent cases were Malta's anti-corruption blogger Daphne Caruana Galizia who died in a car bombing outside her home in October 2017, and top Slovak reporter Jan Kuciak who was shot dead with his fiancee at their home in February.

Bulgaria tumbled to 111th place in the annual RSF media freedom ranking in 2018 -- the lowest among EU member states.

According to the Bulgaria-based Association of European Journalists, reporters from small regional and local media are particularly subjected to pressure from local businessmen and politicians and outright threats, often leading to self-censorship.

Violence against women has also been widespread in Bulgaria, with several brutal killings of women by their ex-boyfriends and ex-husbands causing an outcry in the media recently.

A candlelight vigil in Marinova's memory is organized for Monday evening in Sofia.