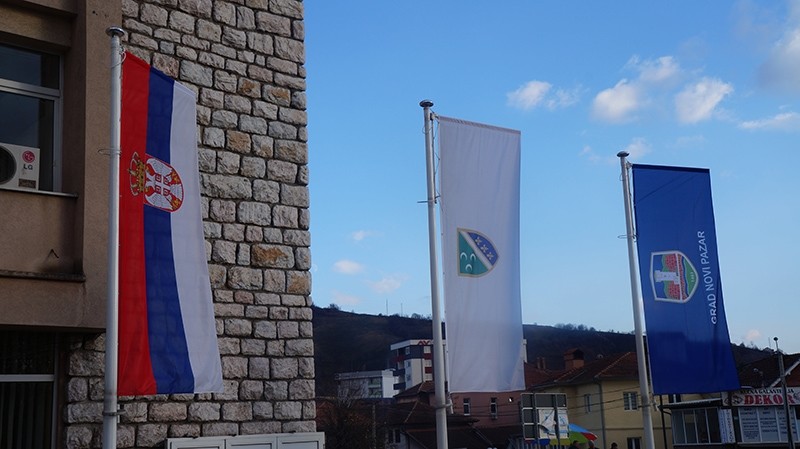 Bosniak citizens of Serbia are celebrating "Sandzak Day," the most important national holiday among the country's largest Muslim minority.

This year's celebrations mark 75 years since the establishment of the Anti-Fascist Council of People's Liberation of Sandzak (AVNOS), which designated the Sandzak region as a future federal unit of a Montenegrin state.

The term sandzak refers to an administrative unit under the Ottoman Empire. The Sandzak of Novi Pazar was a specific area which was divided between Serbia and Montenegro during the first Balkan War in 1912 and subjected to the occupation of the Austro-Hungarian Empire during World War One.

Celebrations, memorial ceremonies, cultural activities, conferences and panels are being held on Tuesday across the cities of the Sandzak region, particularly in Novi Pazar where Bosnians constitute the majority. The flags of Serbia and the Bosniak minority hang from state institution and organization buildings.

AVNOS was dissolved on March 29, 1945, the same day as the decision to distribute the Sandzak area between Serbia and Montenegro, due to a ruling against Sandzak's autonomy by the Anti-Fascist Council for the National Liberation of Yugoslavia (AVNOJ). Rahic called the dissolution "shameful."