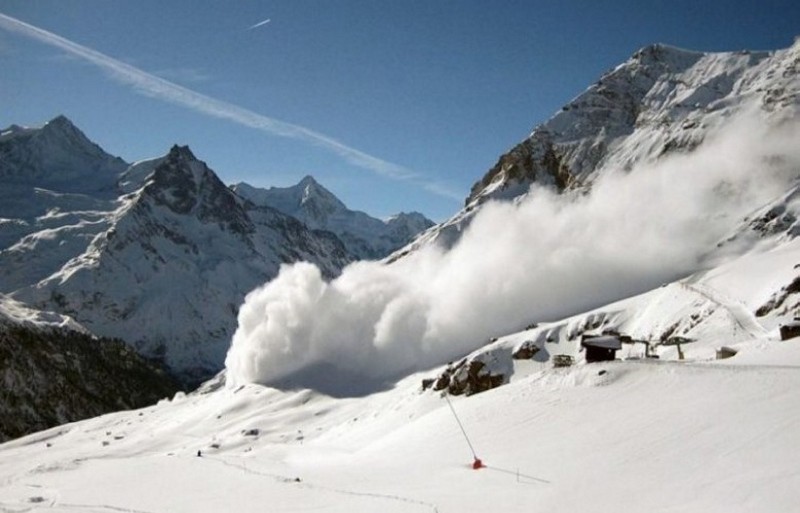 Kosovo's prime minister says an avalanche has killed a senior Cabinet official while he was skiing in a southern resort.

Ramush Haradinaj wrote Saturday on Facebook that Deputy Minister of Diaspora Arian Daci was killed and Daci's friend was injured at the Brezovica resort area, 80 kilometers (50 miles) south of Pristina.

Daci's body was recovered under a 5-meter-thick cover of snow.

Ilir Morina of the Environmental Protection Agency wrote on Facebook that the skiers were outside designated ski runs, when they were hit by two avalanches.

Morina says agency workers found one dead and helped save the injured one.

The ski resort was shut down for two days for investigation.

Kosovo has had extremely cold weather in the last month.