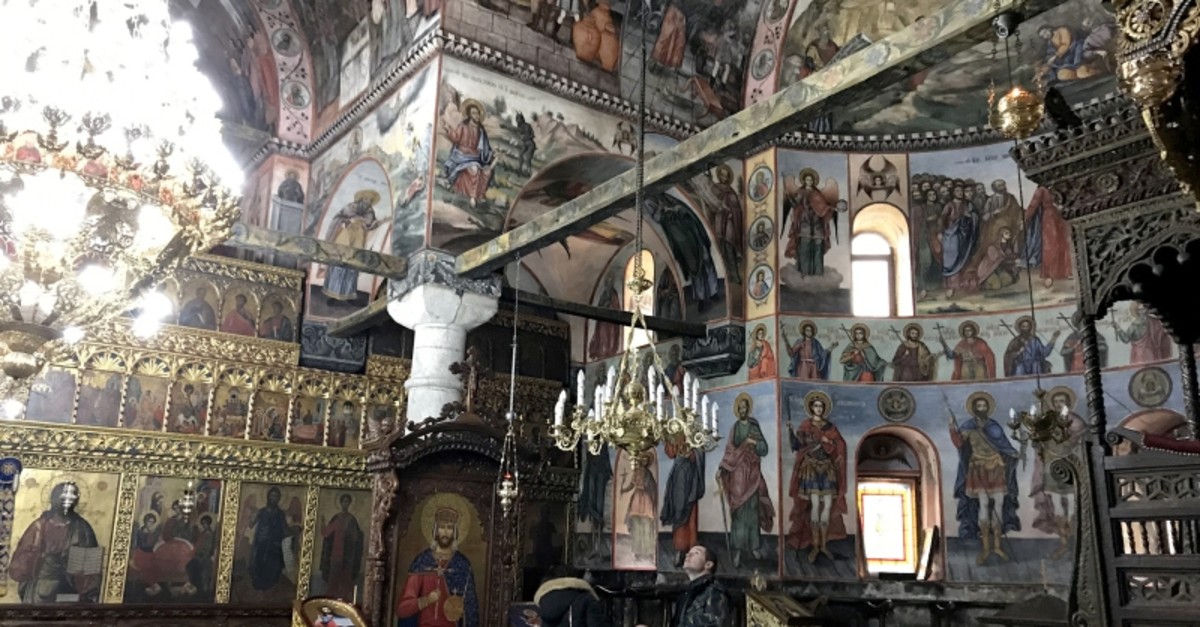 The Bachkovo Monastery, the second largest monastery in Bulgaria, is offering religious service to worshippers almost a thousand years after it was built, and has been attracting more and more tourists with its museum showcasing objects from different periods as well as manuscripts belonging to the priests of the era.

Located on the road between the provinces of Plovdiv and Chepelare, about 30 kilometers southeast of Plovdiv, the Bachkovo Monastery, also known as "Uspenie Bogorodichno" and named after the nearby Bachkovo village, is the second most important temple in the country after St. Ivan Rilski Chapel. 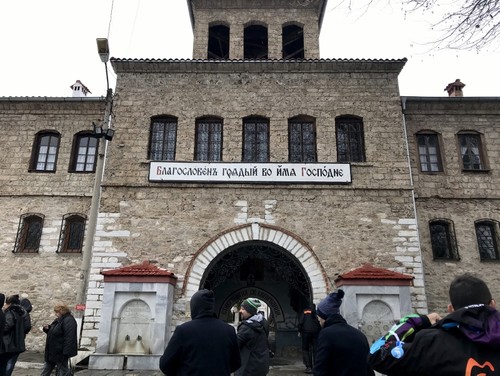 The Eastern Orthodox monastery, which was established in 1083 by the Georgia-born Byzantine commander Grigorii Bakuriani combines three cultures – Byzantine, Georgian and Bulgarian - thanks to its origins.

In the courtyard of the monastery, there is a small church that opens to service once a year for religious rituals as well as a small school where Orthodox priests are raised. Patriarch Evtimiy, who was exiled to the Bachkovo Monastery at the end of the 14th century when Bulgaria came under Ottoman sovereignty, is also known to have performed religious activities with his students in that very school. 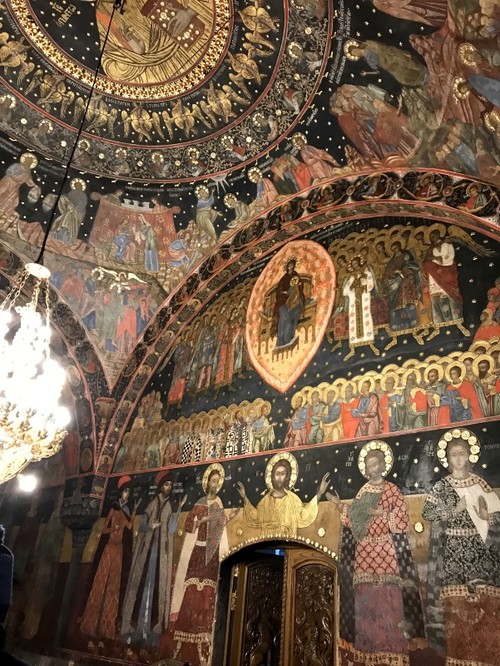 In the museum of the monastery, objects from different periods and the works of monks are being exhibited along with some 103 manuscripts and many historical books.

There are also many small, 20-square-meter rooms inside the courtyard where monks used to retreat and worshipped, which are open for tourist accommodation today to provide income for the monastery. 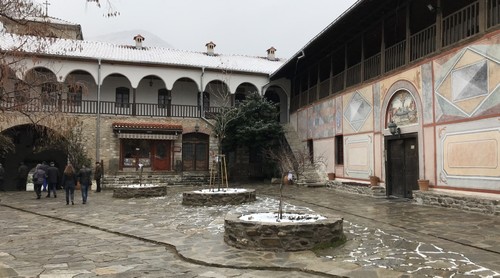 Surrounded by gardens and vineyards, the monastery is located at the top of a river that flows through the foothills of the Rhodope Mountains. The water of the river, which became subject to different hearsay, is believed to be good for the recovery of some diseases as it was historically rumored that a daughter of an Ottoman pasha who suffered from a desperate disease recovered with the help of the water.

The Bachkovo Monastery, which was the most important spiritual and cultural centers in the region during the 19th century, is on the list of Bulgaria's 100 National Tourist Sites.