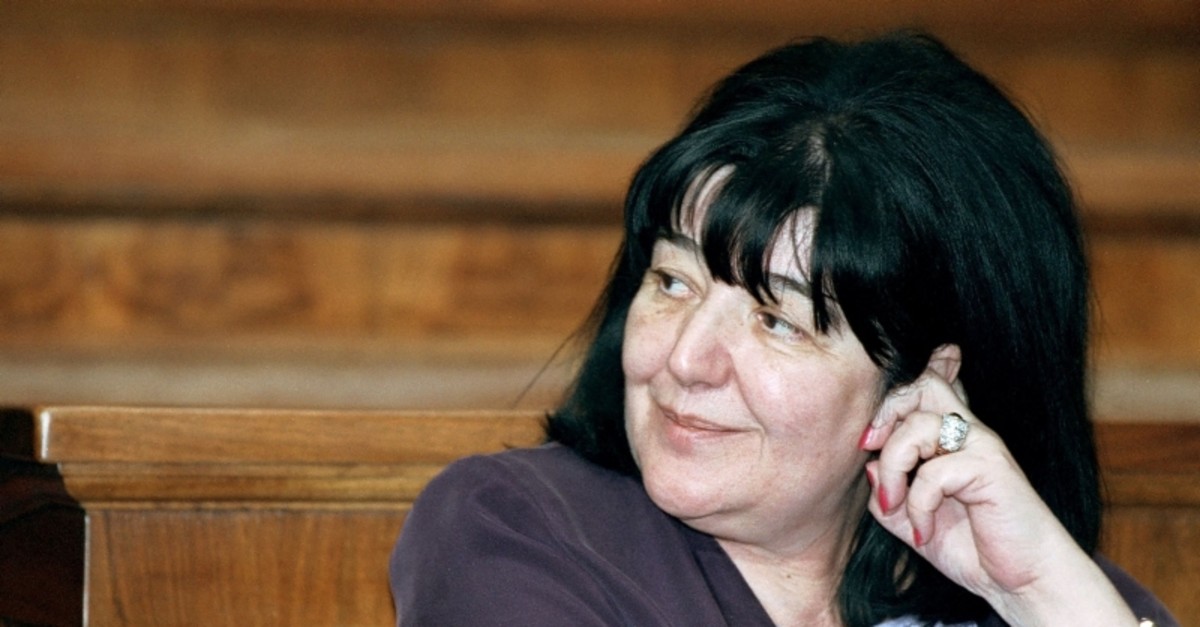 Serbia's state television says that Mirjana Markovic, the widow of former strongman Slobodan Milosevic, has died in Russia. She was 76.

There were no details about the cause of death.

Markovic, who was the leader of a neo-Communist party during Milosevic's rule in Serbia in the 1990s, was considered to be a power behind the scene with major influence on her husband.

She fled Serbia in 2003 after Milosevic was ousted from power in a popular revolt and handed over to the U.N. court in The Hague, Netherlands, where he faced a genocide trial for his role in the Balkan wars of the 1990s. He died in jail there in 2006.