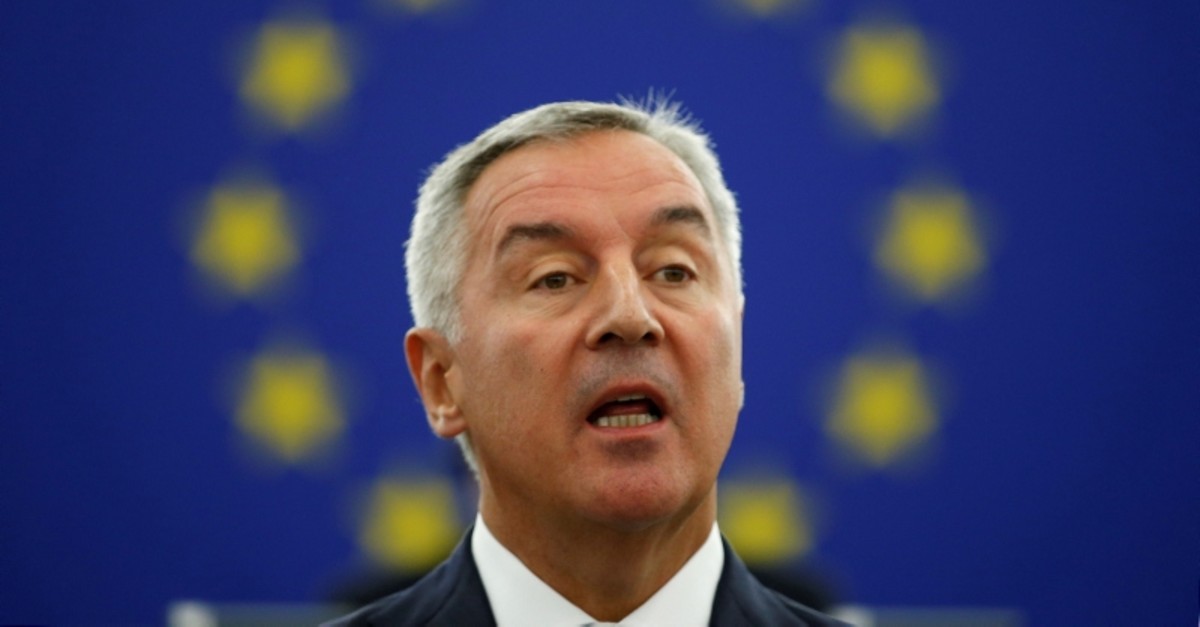 A Montenegro court has sentenced 13 people, including two Russian secret service operatives, to up to 15 years in prison after they were convicted of plotting to overthrow the Balkan country's government and prevent it from joining NATO.

Chief judge Suzana Mugosa said Thursday the two Russians, identified as Eduard Shishmakov and Vladimir Popov, were convicted of "attempted terrorism" and "creating a criminal organization." The two were being tried in absentia.

The verdict says the group planned to take over parliament on election day on Oct. 16, 2016, assassinate then-Prime Minister Milo Djukanovic and install a pro-Russia, anti-NATO leadership.

Moscow has denied any involvement in the plot that was allegedly planned on the day of the elections.

Ahead of the verdict, the opposition Democratic Front warned that a conviction of its leaders would risk "irremediably destabilizing Montenegro."

Since the trial opened a year and a half ago, the pro-Russian opposition has decried it as a "staged political trial" and government-backed "witch hunt" aimed at destroying their political camp.

Their coalition was the main opposition force against current President Djukanovic at the time.