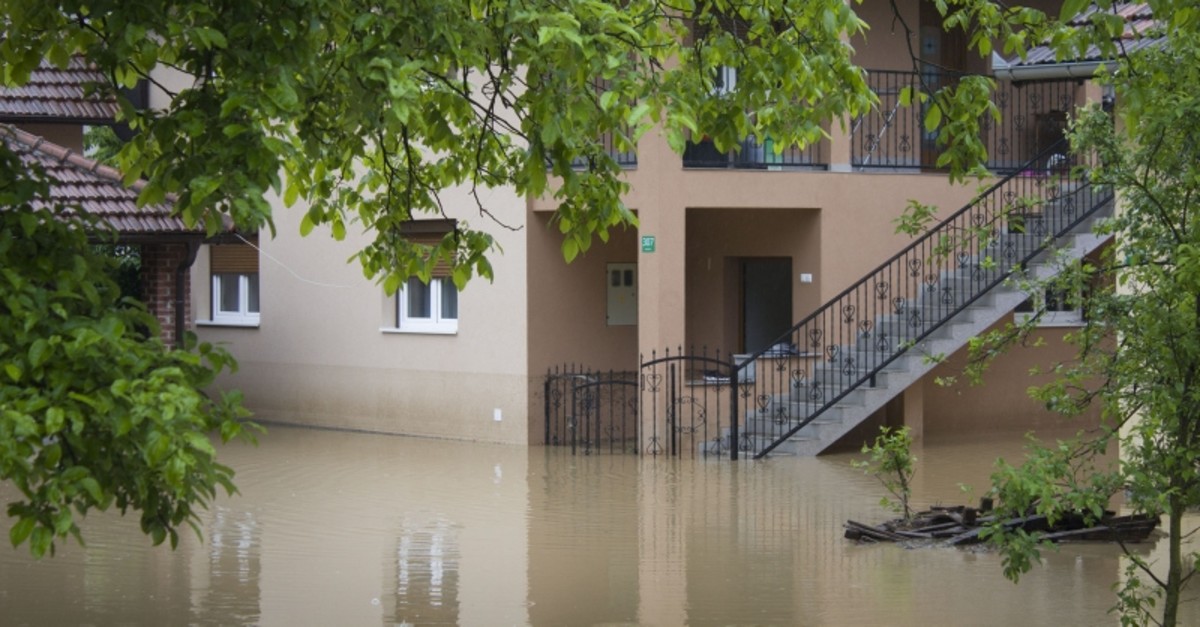 Overflowing rivers in Bosnia-Herzegovina and Croatia have flooded dozens of homes and roads, with the situation set to worsen in the coming days, putting the Balkans on high alert after 2014 floods killed dozens of people died and submerged large areas of the region.

Bosnian media reported that rescuers are searching for a 6-year-old boy who fell into a swollen stream near his home in the central Bosnian village of Begov Han. The N1 TV station says the boy went missing around noon (1000 GMT) on Tuesday.

Several local communities in northern and central Bosnia-Herzegovina introduced emergency measures on Tuesday, urging residents living close to rivers to evacuate their homes. An evacuation was ordered in the village of Matuzici, 150 kilometres north of Sarajevo, and a pedestrian bridge was swept away in Vrbanja, near Bosnia-Herzegovina 's second-largest city, Banja Luka. 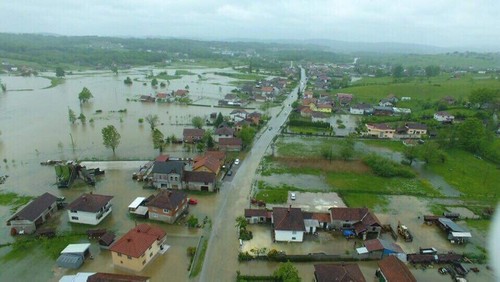 At least two main and several regional roads in the northwest were blocked due to flooding or landslides.

Some schools have canceled classes, while electricity and water supplies have been disrupted.

Rain is expected to continue until the weekend, raising concerns of more flooding and damage in Bosnia-Herzegovina, Croatia and Serbia.

Local media say residents fear the repeat of May 2014 floods that devastated the region. The three countries were hit by record and flooding which claimed more than 60 lives and forced more than 100,000 to flee their homes. The combined damage was then estimated at up to 3.5 billion euros ($3.9 billion).