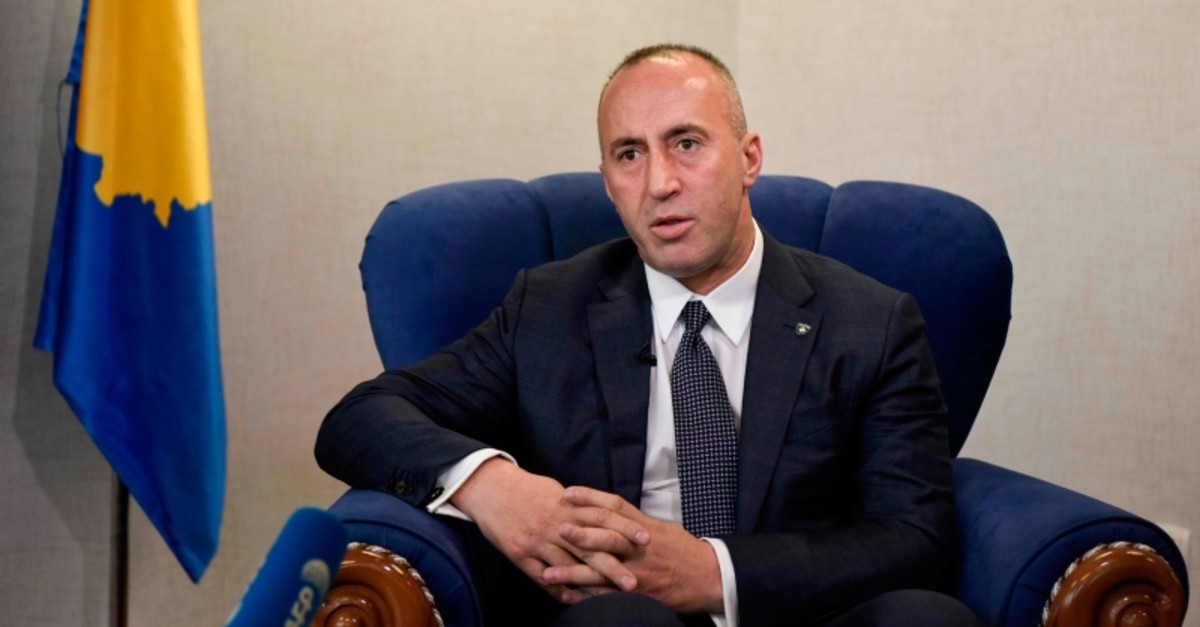 Kosovo Prime Minister Ramush Haradinaj, a wartime commander of the Kosovo Liberation Army (KLA), said Friday he has resigned after being called as a suspect before a war crimes court in The Hague.

"I received a call by the special court as a suspect and was offered to go as the prime minister or as an ordinary citizen of Kosovo. I chose the latter," Haradinaj, 51, told reporters.

The EU-backed Kosovo Specialist Chambers based in The Hague was set up in 2015 to try war crimes allegedly committed by the KLA, notably against Serbs, Romas and Kosovo Albanian political opponents during and after the 1998-99 war.

"Responsibility now goes to the president to start consultations to set the date of the (general) election. I will offer myself to the people again to get their trust. I am not accused, but (will be) questioned" by the court, Haradinaj said after a government meeting.

He said he had informed the Cabinet he was stepping down and urged the president to call an early parliamentary election.

In an interview with AFP earlier this year, Haradinaj said Kosovo would respond to all the court's demands.

In mid-January, the special court began interrogations in The Hague, where two other former KLA officials, Rrustem Mustafa-Remi and Sami Lushtaku were questioned.

The court started questioning some former Kosovo fighters this year. Kosovo media believe that first indictments are likely to be issued this year.
RELATED TOPICS