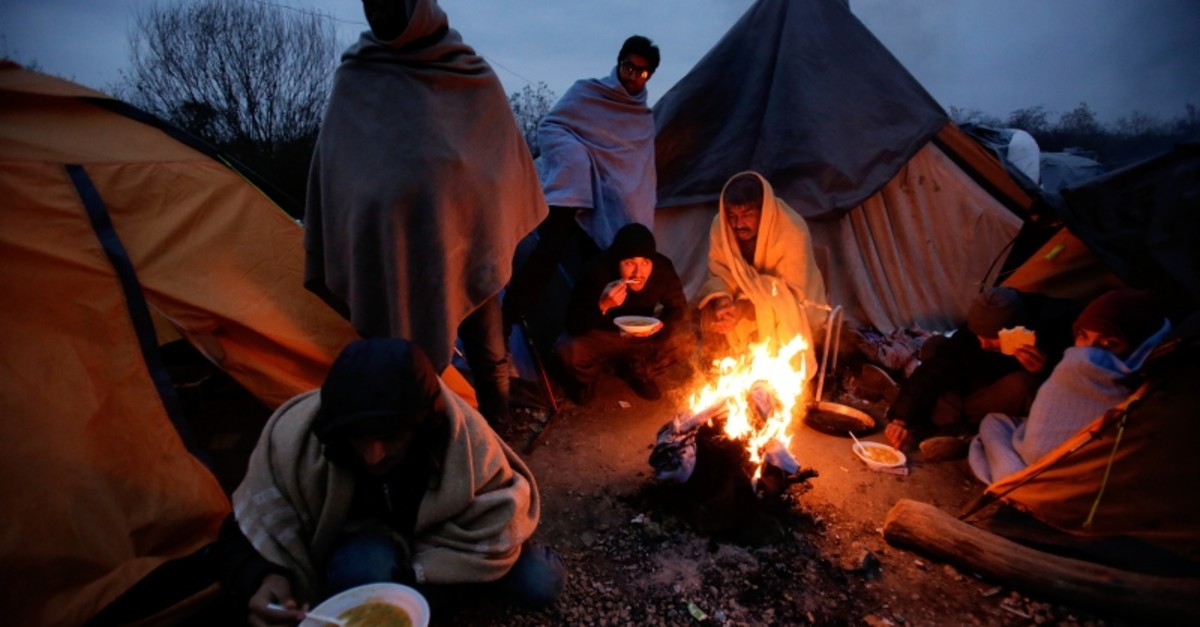 Allegations that Croatian authorities abuse and violently push migrants back to Bosnia were further fuelled on Wednesday by reports that Croatian police were caught doing exactly that on Bosnian soil.

According to Radio Sarajevo, a Bosnian patrol encountered Croatian police leading a group of migrants on the wrong side of the border, near Velika Kladusa, late Tuesday.

The Croats ran back toward their territory, leaving behind 18 migrants with injuries they apparently sustained from beatings.

Eighteen migrants were injured while trying to illegally reach the European Union across Bosnia's border with Croatia, Bosnian officials said.

The migrants, all men from Pakistan and Iraq, were taken to a local hospital overnight by police, the officials said, declining to give further details. Doctors said six of them appeared to have serious injuries.

More than 40,000 migrants and refugees have entered Bosnia since last year in the hope of crossing from the northwestern towns of Bihac and Velika Kladusa into Croatia and thence western Europe.

The report follows accusations from human rights organizations that Croatian border police have been beating, robbing and pushing migrants into Bosnia, and follows claims from Bosnian officials that the Croats were crossing the border in the process.