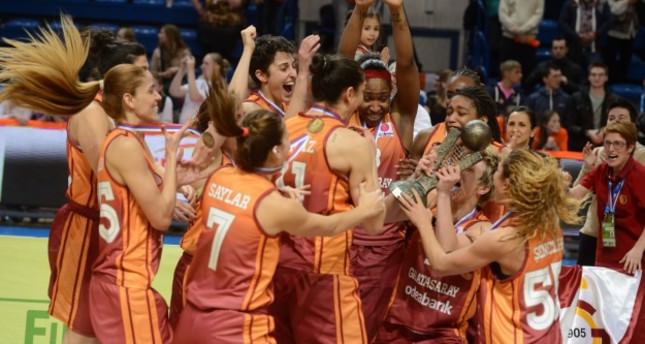 Fenerbahce, last year's runners-up, succumbed once again in the final, their first loss in this year's tournament.

Galatasaray seemed to have everything going for them on the offensive end early on, which - coupled with a solid defensive effort - gave them a massive lead with 26-7 at the end of the first quarter.