Floyd Mayweather says he would like to buy Clippers 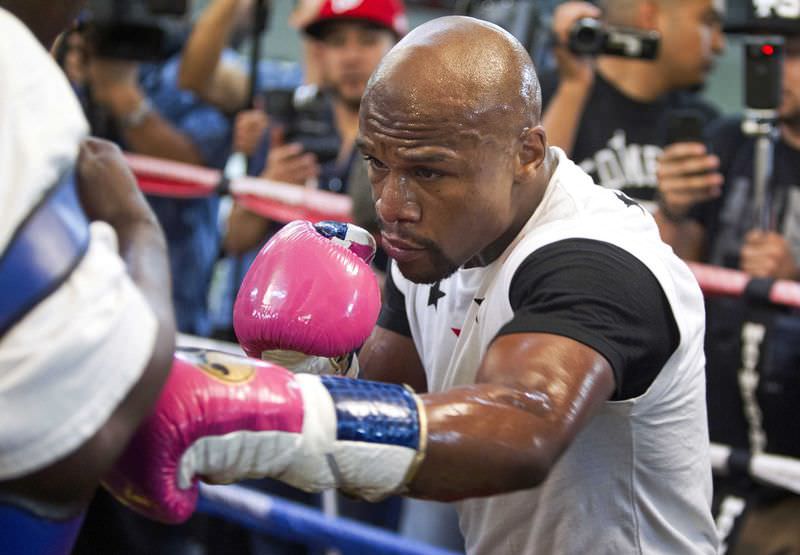 by Associated Press
Apr 30, 2014 12:00 am
LAS VEGAS — Mayweather said Tuesday he's interested in putting together a group - with himself as a majority owner - to buy the Clippers if the team is put up for sale.

''Do we want to buy the Clippers? Yes we do,'' Mayweather said. ''I'm very, very interested in buying the Clippers.''

Mayweather may not have enough money to buy the Clippers by himself, but he's certainly got enough for a good down payment. The boxer will make another $40 million or so Saturday night when he takes on Marcos Maidana in the third fight of a six-fight deal with Showtime that is reportedly worth $250 million.

Mayweather said. Mayweather could have a few issues if he decides to pursue a purchase. He served a jail term in 2012 after pleading guilty to domestic violence and harassment charges in a case involving the mother of his children and he's a big sports bettor, often wagering six-figure amounts on NBA games.