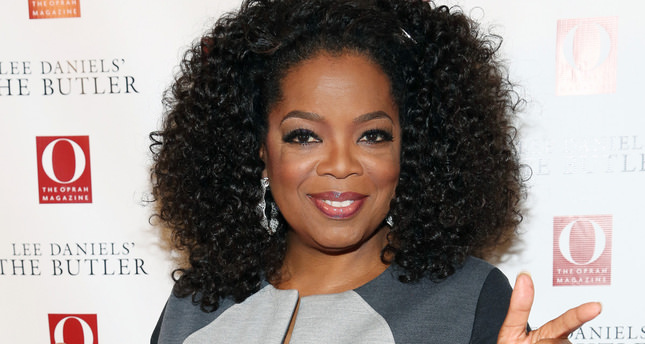 by Anadolu Agency May 02, 2014 12:00 am
NEW YORK — A day after Sterling was banned for life from the National Basketball Association, two of the league's 29 other team owners, including the governing board's chairman, said they expected to reach the three-fourths majority vote needed to expel Sterling fully, a move unprecedented in NBA history.

The advisory finance committee of the board scheduled a meeting on Thursday to review the next steps for forcing a sale of the Clippers, as urged on Tuesday by NBA Commissioner Adam Silver, a league spokeswoman said.

Sterling, who bought the Clippers in 1981 for $13 million when the team was based in San Diego, has not indicated whether he would relinquish ownership without a fight. Experts have estimated that the franchise, which moved to Los Angeles in 1984, could now be worth as much as $800 million.

Moreover, some experts said Sterling's fellow owners might be hesitant to support action they felt could set a precedent jeopardizing their own property rights in the future.Still, the move to expel Sterling from the league altogether fanned speculation about potential buyers.
Winfrey's spokeswoman, Nicole Nichols, said the talk show host turned media mogul was in talks with leading Hollywood executive David Geffen and the chief executive officer of computer technology firm Oracle Corp, Larry Ellison, to bid for the team if were to become available.

Geffen, who started two record labels and co-founded the DreamWorks film studio, has expressed interest in the Clippers in the past but never tendered an offer. Winfrey's holdings already include stakes in a cable network and a magazine.

Geffen, whose net worth has been estimated by Forbes magazine at $6.2 billion, told sports network ESPN on Wednesday that he and Ellison would run the team, while Winfrey would be an investor.

Other names floated as possible suitors include former NBA Los Angeles Lakers star Earvin "Magic" Johnson, a part owner of the Los Angeles Dodgers baseball team who once had a stake in the Lakers and has built a media empire catering to African-American consumers.