Spurs back on top in play-offs against Mavericks 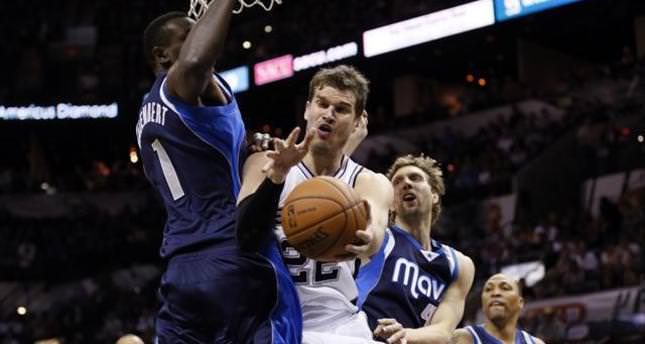 by May 02, 2014 12:00 am
SAN ANTONIO — The spurs now lead the best-ofseven matchup 3-2 and can close out the series in Dallas on Friday Top-seeded San Antonio has won the last two games of the series after trailing 2-1.

Splitter added 12 rebounds and five assists on Wednesday while Tony Parker led the Spurs with 23 points. He made a 3-point shot with 1:52 left in the game and assisted on a basket by forward Tim Duncan with 47 seconds remaining that helped San Antonio seal the win.

San Antonio took a nine-point lead at halftime and effectively held off every Dallas run.

Mavericks forward Dirk Nowitzki scored 14 of his 26 points in the fourth quarter, and he grabbed 15 rebounds in the game. He reached the 20-point mark for the first time in the series.