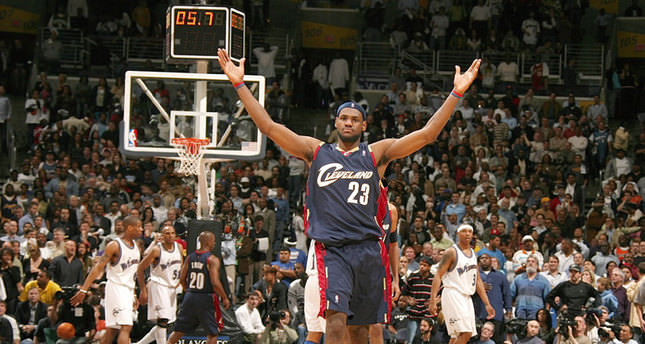 by Jul 11, 2014 12:00 am
LeBron James is going home by signing with the NBA's Cleveland Cavaliers, he said in a first-person article in Sports Illustrated on Friday.

The signing reunites the Cavaliers with James, who four years ago left the team in a messy divorce to join a star-studded Miami Heat team he led to four consecutive trips to the NBA Finals and two championships.

"I sometimes feel like I'm their son. Their passion can be overwhelming. But it drives me. I want to give them hope when I can. I want to inspire them when I can. My relationship with Northeast Ohio is bigger than basketball. I didn't realize that four years ago. I do now."