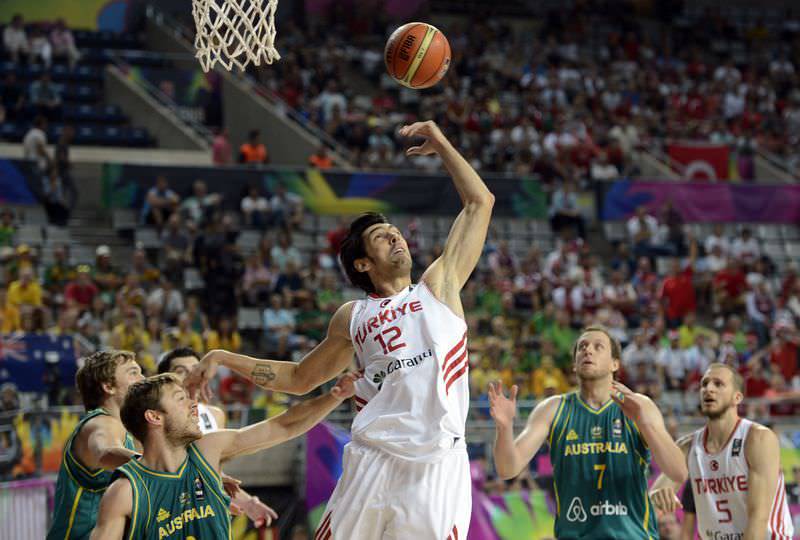 Following a brave effort throughout the game, Turkey snatched the victory against Australia thanks to shooting guard Emir Preldzic's three-point shot with 5 seconds left.

Australia missed 9 free throws out of 19 while Turkey only missed four out of 14.

Throughout the game, the officials' controversial decisions infuriated both sides.

Turkey will face Lithuania on Tuesday in the quarterfinals in Barcelona. Tip-off is at 1500GMT.
Last Update: Sep 08, 2014 12:56 pm
RELATED TOPICS