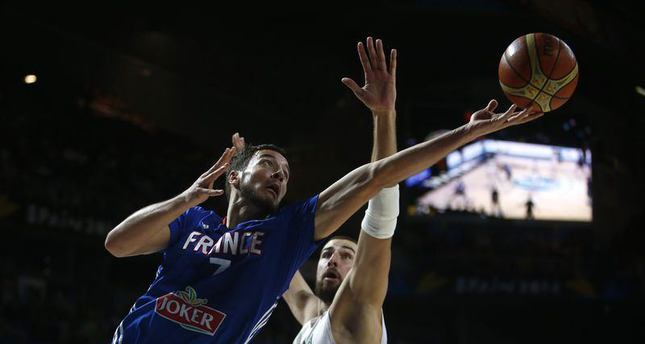 Meanwhile, in Lithuania, the top scorer was Toronto Raptors center Jonas Valanciunas who completed the clash with 25 points and nine rebounds.

Lithuanian combo guard Adas Juskevicius scored 14 points for his team and was followed by guard Renaldas Seibutis with 13 points and four assists.

However their individual efforts were not enough to defeat France.

The world's number one in basketball will be unveiled tomorrow.