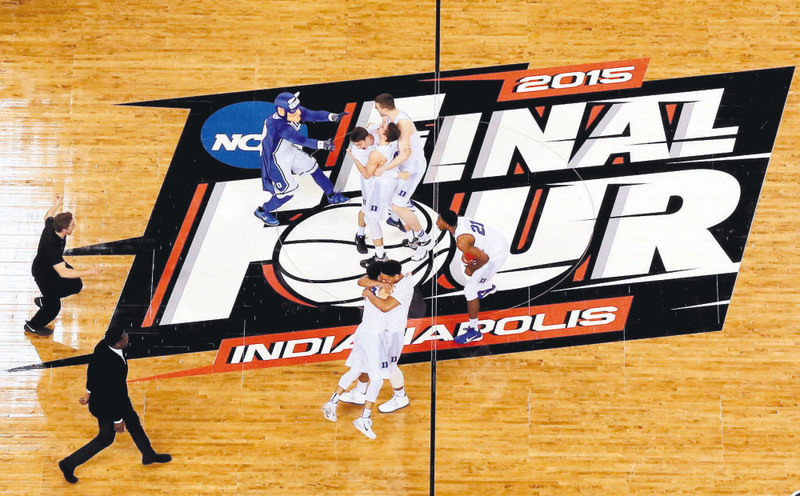 The National Basketball Association, along with basketball's international governing body, announced plans on Monday to host a developmental camp for male and female players in Cuba, in the first such initiative by a U.S. pro sports league since the United States and the communist-ruled island embarked on a diplomatic thaw in December. Retired NBA stand-outs Steve Nash and Dikembe Mutombo and former WNBA star Ticha Penicheiro will lead the camp, set for April 23-26 in Havana.

The NBA will also join with the International Basketball Federation (FIBA) to refurbish three basketball courts and host youth basketball clinics at two Havana locations.Cuba has a long history of basketball and has participated four world championships, but its players' links to the NBA have been limited by a 50-year standoff between the Cuba and the United States. Mutombo, a Congolese-American elected to the U.S. Basketball Hall of Fame on Monday, said "this visit to Cuba will be a fantastic opportunity to teach the values of our game and learn from one another." The United States and Cuba agreed on Dec. 17 to restore diplomatic ties after more than a half century of tensions, and President Barack Obama called for an end to a long-time U.S. economic embargo. FIBA President Horacio Muratore said in a statement it was "extremely gratifying" to see Cuba hosting the camp. Cuba's men's national basketball team has participated in six Olympics, winning the bronze medal at the 1972 Games in Munich.

The NBA said Cubans have played basketball since 1906, when the game was introduced after being learned in North American colleges and YMCA gymnasiums. The NBA said two players and one coach from Cuba will be invited for the first time to participate in an upcoming camp of Basketball without Borders, a global NBA and FIBA basketball development and community relations outreach program. "To have both the NBA and FIBA collaborate on youth instruction and the development of the game in our country is magnificent," Cuban Basketball Federation President Ruperto Herrera said in a statement. Cuba allows its some of its top athletes to play in professional leagues abroad as long as Cuban sports officials retain the right to recall those players for international events or domestic competition. But so far that system has not been tested in U.S. sports because of restrictions imposed by the American embargo.