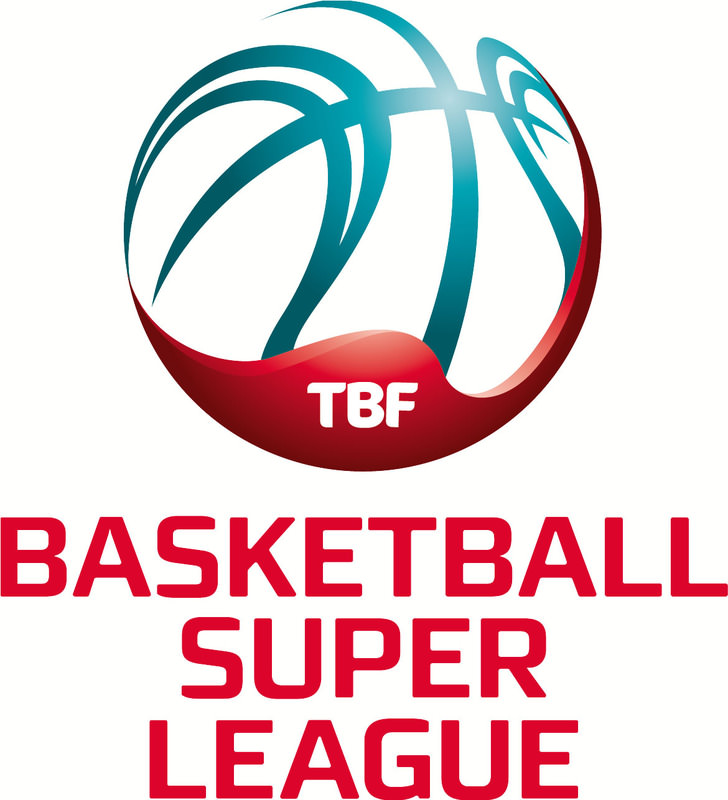 by Daily Sabah Jul 02, 2015 12:00 am
In accordance with a Turkish Basketball Federation (TBF) Board decision taken on June 23, effective today Turkey's top men's basketball league has been officially named the Basketball Super League (BSL). The league was previously known as the Turkish Basketball League (TBL). Featuring 16 teams and impressive parity, the BSL aims to become Europe's most competitive domestic league. "The 2014-2015 season was the most exciting in Turkish basketball history," TBF President Harun Erdenay said. "As we look forward to the 50th anniversary of Turkey's national basketball league this upcoming season, now is the time to take professional basketball in our country to a higher level. This rebranding is an important step towards that goal." The name change follows the introduction of a five-year strategic plan for Turkey's top men's league on April 30.

The Strategic Plan detailed a road map for Turkey's men's national league to become the undisputed best league in Europe. "The BSL will be better than ever in 2015-2016," BSL Director Samer Şenbayrak said. "As we continue to take steps laid out in our Strategic Plan all of our stakeholders - clubs, players, sponsors, and broadcasters - will benefit from our league's growth." The 2014-2015 season concluded on June 19 when Pınar Karşıyayka defeated Anadolu Efes in Game 5 of the league finals 85-71. With a 4-1 series win Karşıyaka won its first national championship in 28 years. The 2015-2016 BSL season starts on Oct. 10.
Last Update: Jul 02, 2015 10:11 pm
RELATED TOPICS