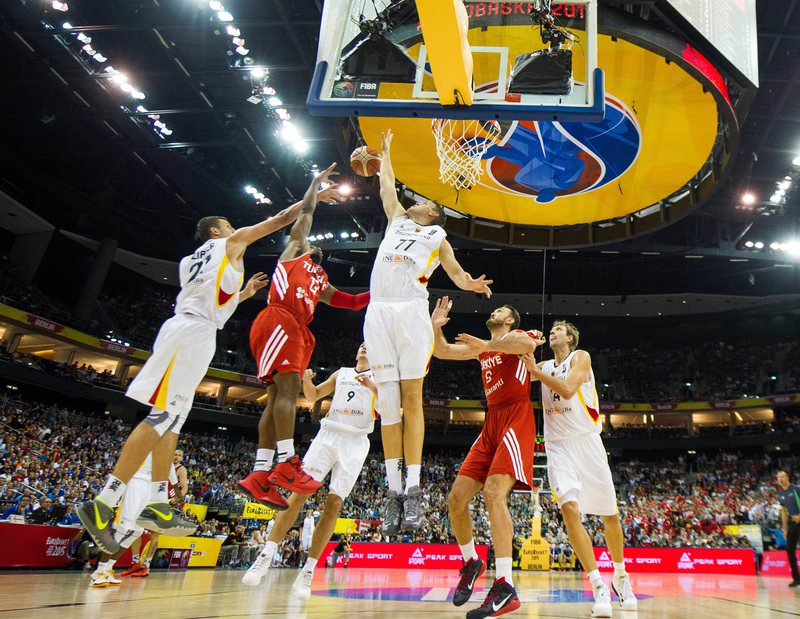 Turkey finished the first quarter 20 points ahead with the score at 11-31, while the second and third quarters ended 24-41 and 43-60 respectively.

Turkey is set to face Serbia on Wednesday and Iceland on Thursday.

The competition of four groups and 24 teams began Saturday with group games in four locations across Europe. The top four teams from each group advance to a single-elimination tournament beginning Sept. 12 in Lille, France. The finalists will qualify for next year's Olympic Games.

Turkey currently stands second in Group B, having also beaten Italy but lost to Spain.