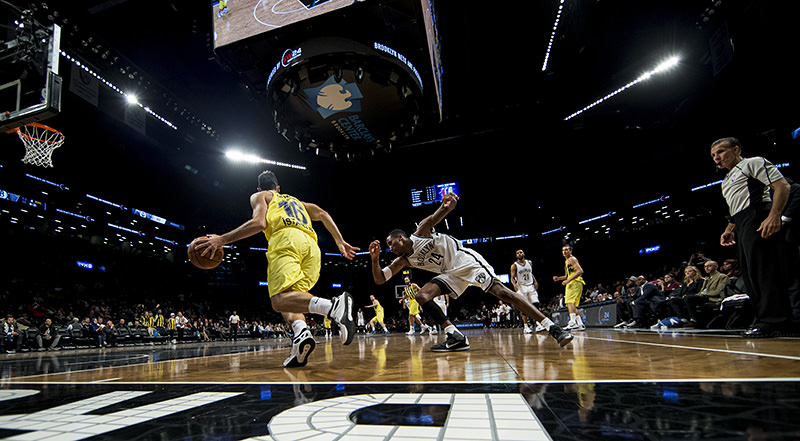 Jan Vesely had 18 points and six rebounds, and Bogdan Bogdanovic had 17 points and three assists to lift the Turkish powerhouse to its second victory over an NBA team after toppling Boston Celtics in 2012.

After trailing by one point at the end of the first quarter, Fenerbahce outscored the Nets 57-46 in the second and third quarters to open up a 10-point gap, which was the largest in the game.

A balanced fourth quarter saw the Istanbul team held on, as the result at Barclays Center marked the 12th time a Euroleague side was victorious over an NBA team. The NBA has scored 47 wins against Euroleague teams since 2003.

In the home side, Brook Lopez finished with 18 points and Thomas Robinson had 12 points and 16 rebounds.

The six-time Turkish champion will face the Oklahoma City Thunder on Friday at Chesapeake Energy Arena.