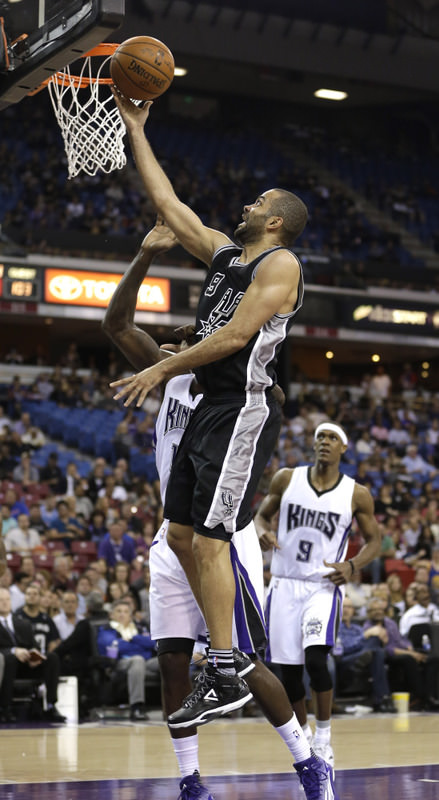 The world basketball body FIBA officially announced its Champions League on Monday in Paris. It may cause a confrontation with organisers of the EuroLeague. Because FIBA has threatened to ban national teams from European Championships if their top clubs play in the Eurocup, which is linked to Euroleague, rather than the new Champions League. The battle could be decided in the courts. The 32-team 4.5 million euro ($5 million) contest starts in September. Each team will get a minimum of 100,000 euros and the winner 500,000 euros. Far below Euroleague's riches.FIBA orginally ran the European Champions Cup which ran until 2000 when top clubs, including Real Madrid, Barcelona and CSKA Moscow, broke away to set up the Euroleague Basketball Company and their own championship. Since then Euroleague and the second level Eurocup have been the top two club contests in the continent.

This year, Euroleague has said it will cut the contest from 24 to 16 teams - with 11 clubs given permanent berths. Each side will reportedly be guaranteed millions in revenues. FIBA has agreed that Euroleague should remain the top contest but wants its own Champions League to become the second ranking event, ahead of Eurocup. Reserving 11 permanent places for top clubs such as Real, CSKA Moscow and Panathanaikos of Greece has been condemned by Euroleague's critics. France's Secretary of State for Sport, Thierry Braillard, has backed the new league and France is a candidate to host the first Champions League final in April next year.Markus Studer, FIBA's chief operating officer and head of the new contest, said: "The fundamental principle of the Basketball Champions League is that it is a competition based on a sporting criterion.

Euroleague is still fighting hard to keep the second level 24 teams in its Eurocup. Russian clubs are expected to stick with them. German clubs have indicated they are likely to follow FIBA. France's federation backs FIBA, but there are divisions. French NBA star Tony Parker wants the Villeurbanne that he owns to be in Euroleague. Euroleague has in turn made an official complaint to the European Commission about FIBA in February. The dispute risks spilling over into international contests if some countries are banned and FIBA starts organising internationals during the Euroleague season.