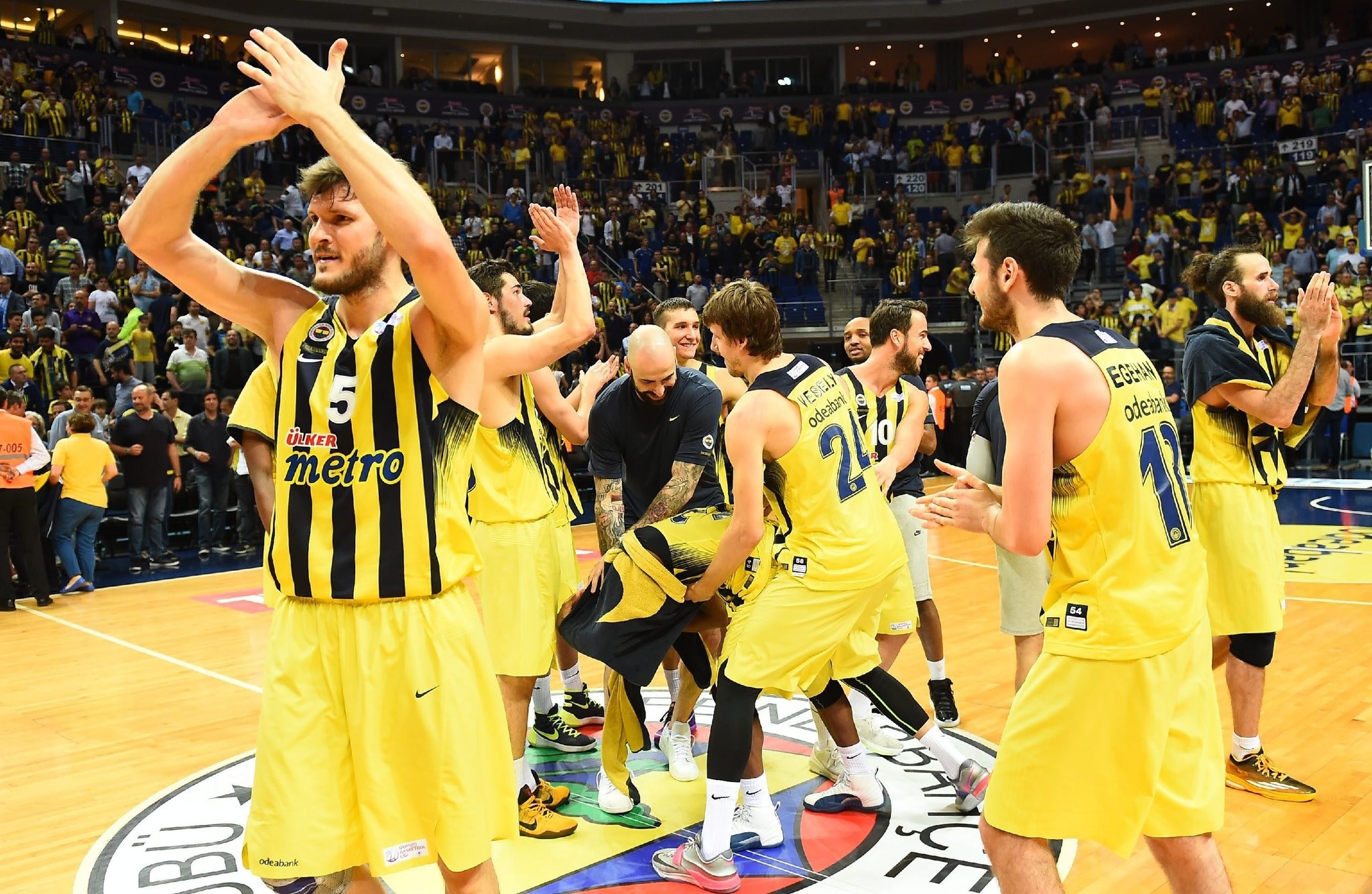 Fenerbahçe won the sixth match of the seven-game series against the heavyweights Anadolu Efes to win the series 4-2, to become this year's champions.

Before advancing to the finals, Fenerbahçe beat archrivals Galatasaray Odeabank 82-75 and won the series 4-1.

The 2015-2016 season was a very successful one for Fenerbahçe as the Istanbul giants became the first Turkish team to advance to the Euroleague finals, losing to CSKA Moscow 101-96 in overtime in the final at the Mercedes-Benz Arena in Berlin.

Regular time between the two ended 83-83 so the game went into overtime. The Turkish team was a favorite to win the Euroleague, which no Turkish club has done.

After several years of heavy investment, the club boasted an array of European household names and several former NBA campaigners.

Fenerbahçe also got sweet revenge for their 2015 defeat by brushing Real Madrid aside 3-0 in their best-of-five series to reach this year's Final Four.

Last year, Fenerbahçe lost against the Moscow club 86-80 in the third-place game of the Euroleague.