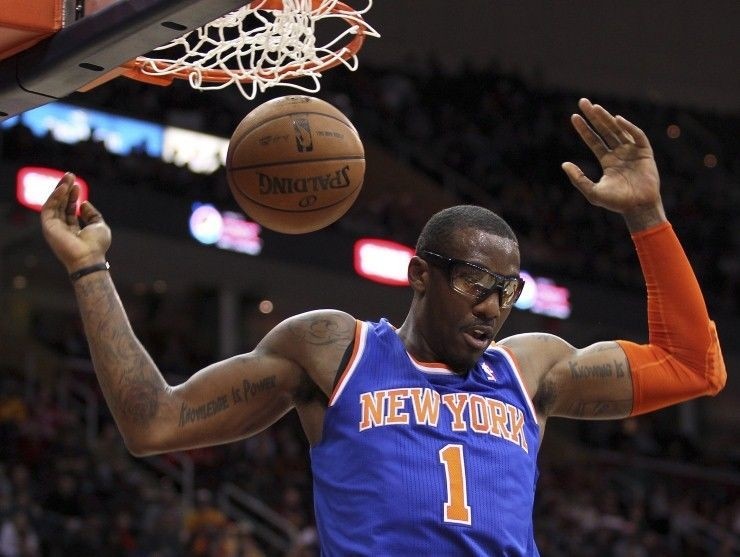 Six-Time All-Star Amar'e Stoudemire announced his retirement as a player in the National Basketball Association on Tuesday, going out as a Knick after inking a final contract with New York.

Stoudemire thanked Knicks brass for signing him so that he could officially retire as a member of the storied franchise.

"I came to New York in 2010 to help revitalize this franchise and we did just that," he said. "Although my career has taken me to other places around the country, my heart had always remained in the Big Apple. Once a Knick, Always a Knick."

Stoudemire, a dominant forward, was introduced as a Knick on July 8, 2010 at Madison Square Garden and his arrival helped the Knicks end a post-season drought and launch a three-season playoff run.

In his first season in New York he became the first Knick to be voted a starter in the NBA All-Star Game since Patrick Ewing in 1997.

In 14 NBA seasons, Stoudemire averaged 18.9 points (15,994 total) and 7.8 rebounds (6,632) in 846 career games for Phoenix, New York, Dallas and Miami. In addition to six NBA All-Star berths, he was named to five All-NBA Teams and was the 2003 NBA Rookie of the Year. In international competition, Stoudemire represented the United States at the 2004 Summer Olympic Games in Athens and at the 2007 FIBA Americas Championship.