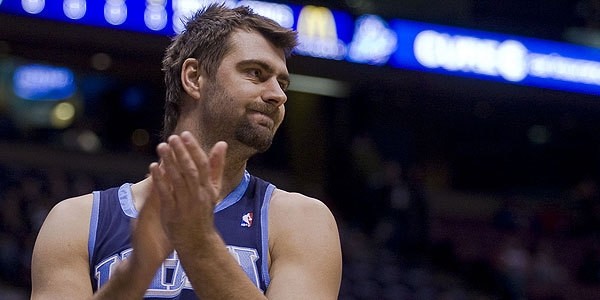 The news comes with the announcement of the Phoenix Suns who stated on Tuesday that they have hired the retired NBA player as their player development coach in the new season.

"Okur will specialize in the skills development of the Suns' post players," said the Suns in a statement.

Okur had retired four years ago, serving as a team ambassador for Utah Jazz ever since.

The 37-year-old shooter had averaged 13.5 points during his 10-season NBA career with an average of seven rebounds a game. He was also a teammate of Suns head coach Earl Watson in the 2010-11 season with the Jazz.

He became an NBA All-Star in 2007 and was known as "The Money Man" and "Memo is Money" amongst Jazz fans.

Standing at 6-foot-11, the power forward and center had played on Detroit's 2004 NBA championship team before moving onto New Jersey as his final team before his retirement in 2012.

The Suns also hired Jason Hervey as an advance scout.