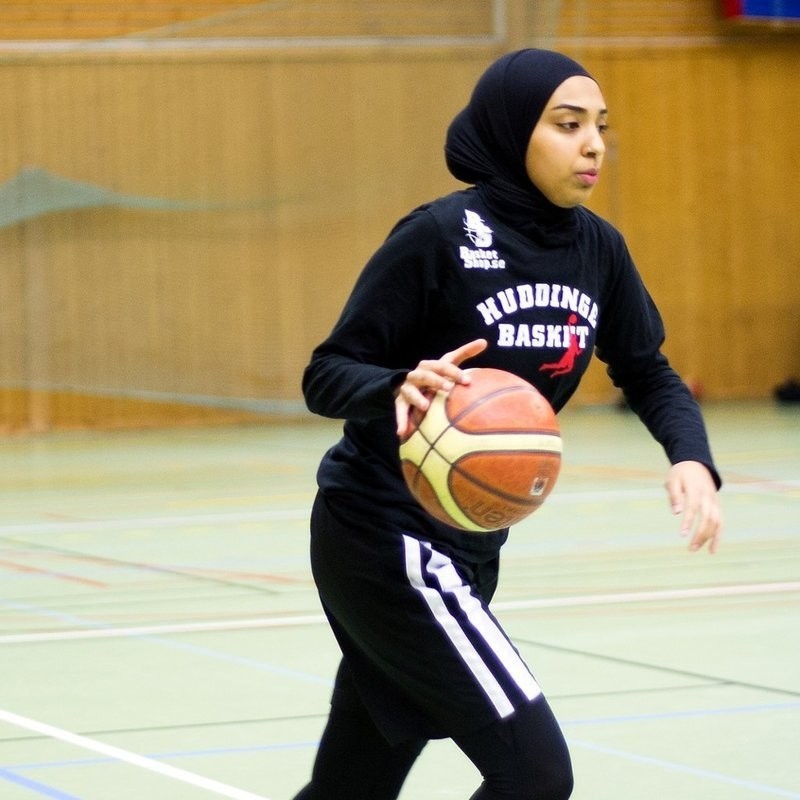 The International Basketball Federation (FIBA) gave permission Thursday for a female Muslim basketball player to wear her headscarf while playing.

The federation announced that 18-year-old Noha Berhan, who plays for Stockholm-based amateur league team Huddinge, would be allowed to wear a hijab during her matches.

Thursday's decision will be valid until the end of January 2017. FIBA officials will meet again to discuss the matter, the federation revealed.

FIBA had initially banned Berhan from wearing a hijab during games two months ago due to what it described as safety issues.

However, the basketball player joined social media campaigns along with other female Muslim players across the world. The hashtags of #BackNoha and #FIBAAllowHijab quickly attracted support.