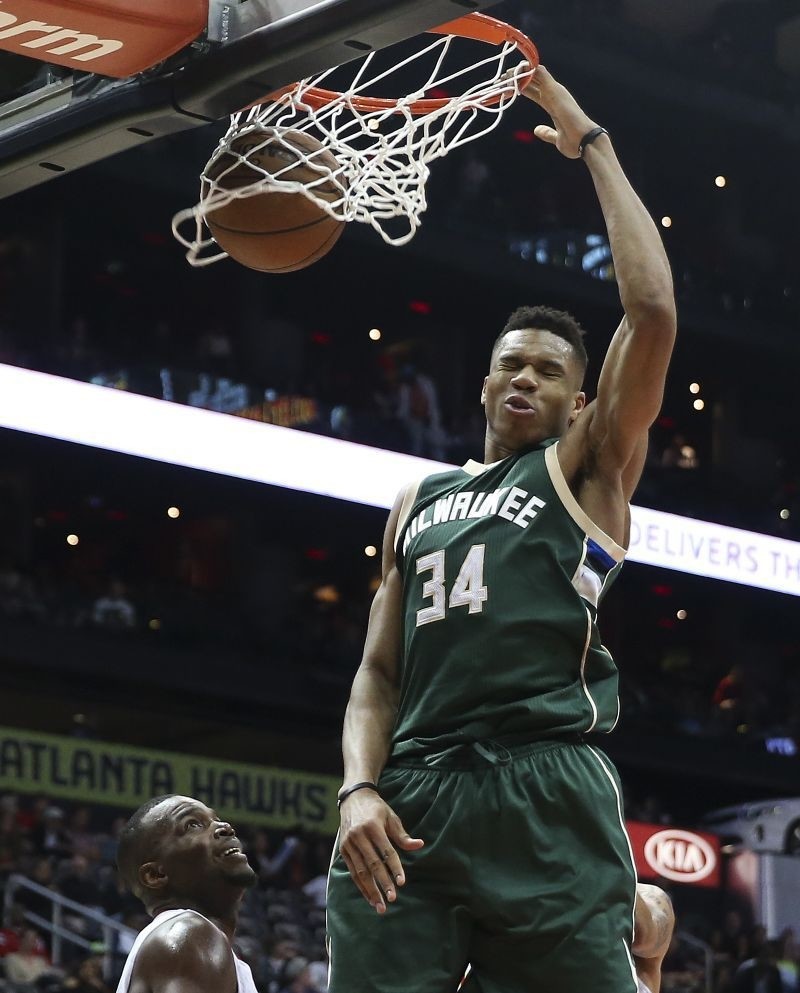 by Dec 16, 2016 12:00 am
The National Basketball Association (NBA) and union representing its players have reached a tentative deal on a new collective bargaining agreement, the two sides said on Wednesday.

In order to give each side enough time to review the deal, the NBA and NBA Players Association agreed to extend its mutual deadline to opt out of the existing CBA, which was Thursday at 11:59 p.m. ET (0459 GMT), to Jan. 13. Specific terms of the tentative labor deal will be made available at a later date, the two sides said in a joint statement. Had either side opted out of the current 10-year agreement and failed to reach a new deal by July 1 the league would have faced its first work stoppage since a five-month lockout cut short the 2011-12 season.

The league and union had made significant progress on the main points of contention and the only remaining work over the last few weeks dealt mostly with the finishing touches. Recent reports have said features of the new deal include a more detailed domestic-violence policy, tweaks to the drug-testing procedure and a shortened preseason that offers flexibility with regular season scheduling and could lead to more days off between games.