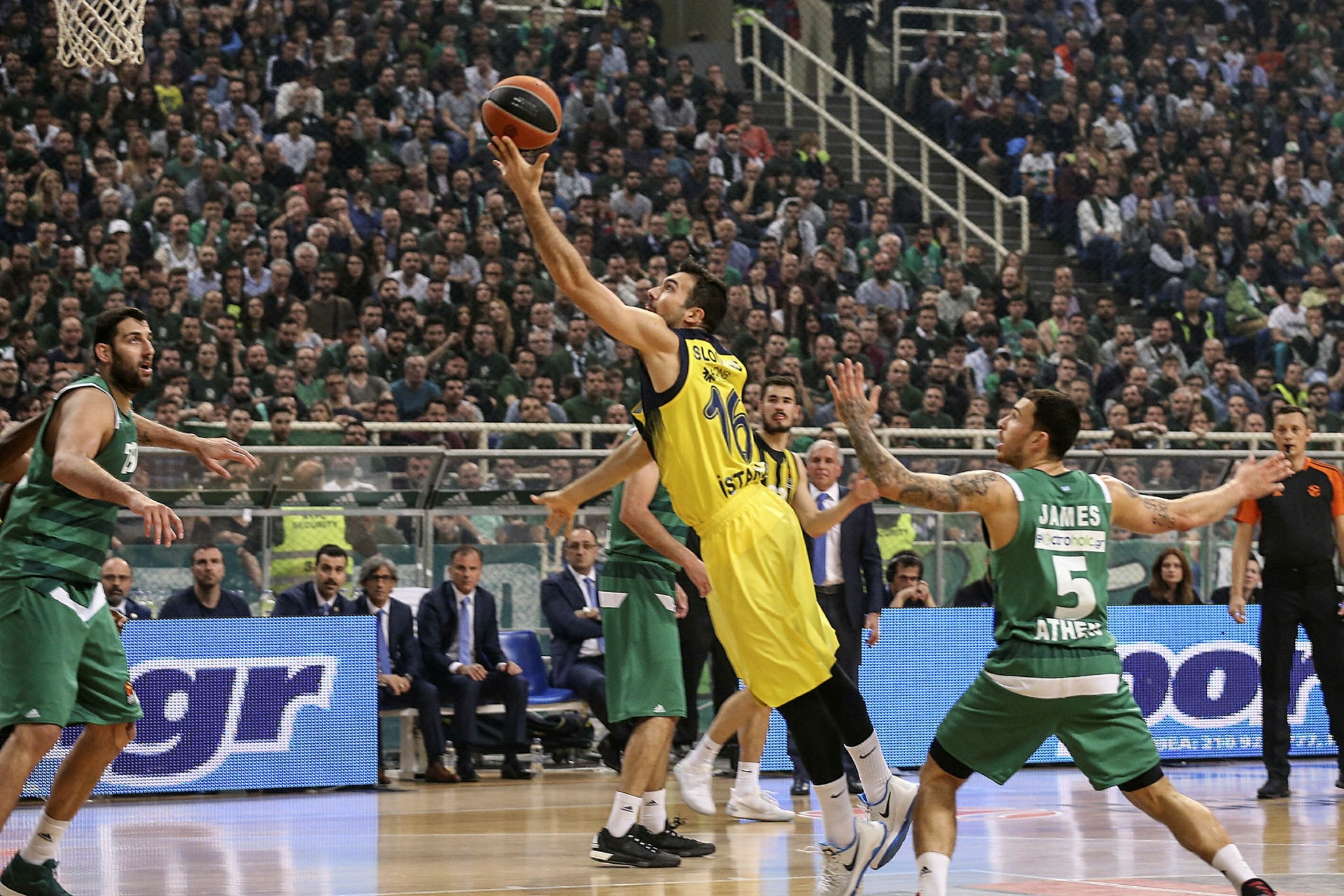 Istanbul club also defeated Panathinaikos on Tuesday and became the first Turkish club to beat Panathinaikos in the last 11 years.

Two teams will square off again Tuesday, this time in Istanbul as the series shifted to Turkey for games 3 and 4, if necessary.

In the other match of the evening, CSKA Moscow defeated Spain's Baskonia Vitoria Gasteiz 84-82, and took a 2-0 lead in the series.

On Friday, two more Turkish clubs will take floor as Anadolu Efes will try to beat Olympiakos in Piraeus, while Darussafaka Dogus will go to Spain to take on Real Madrid.

Both Turkish clubs are 1-0 down in their series.