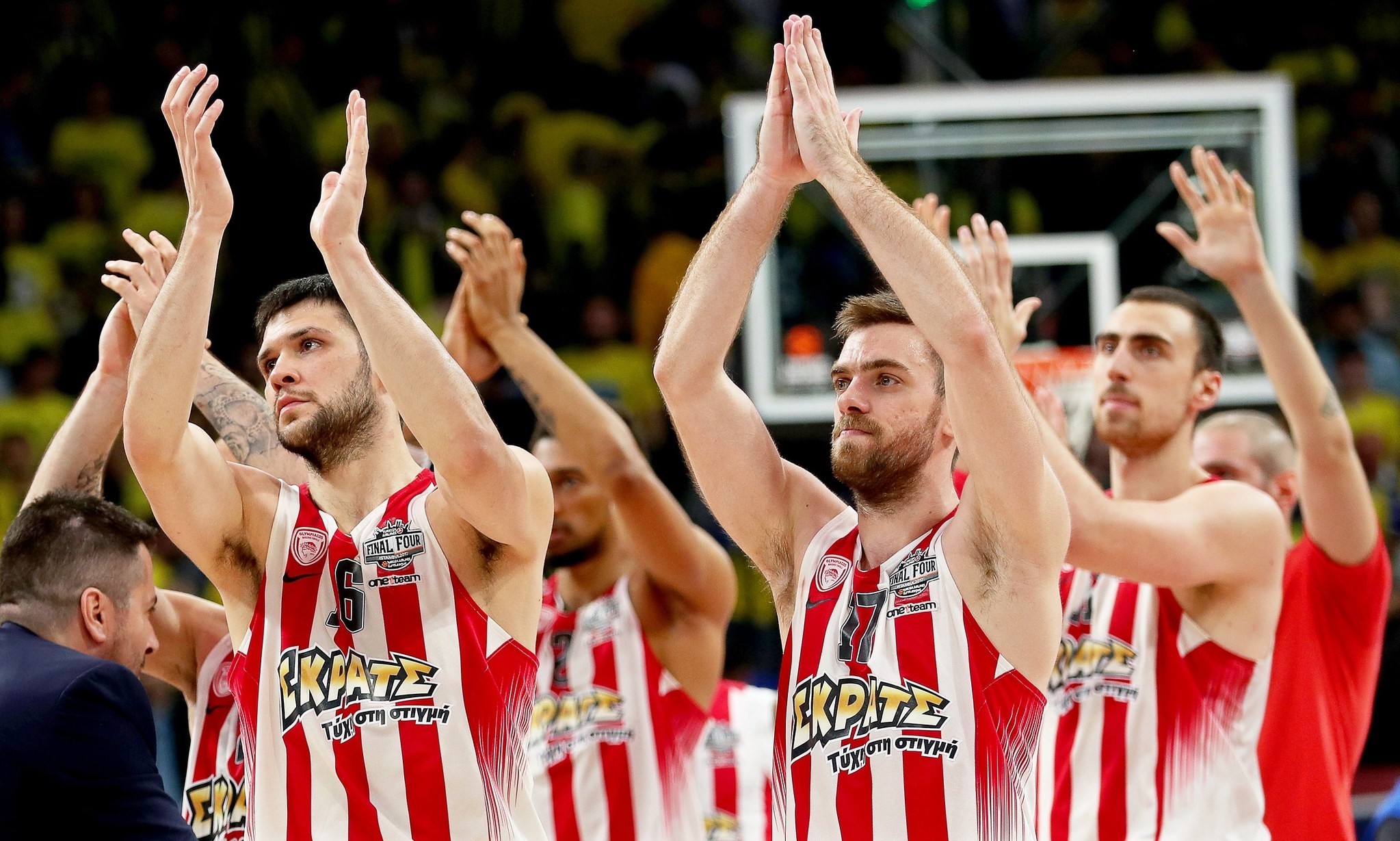 Olympiacos Piraeus is now set to play for to collect its fourth EuroLeague title after erasing a 13-point deficit to beat CSKA Moscow 78-82 in a thrilling first semifinal at Sinan Erdem Dome in Istanbul.

The breathtaking game was tied at the final minute when Vssilis Spanoulis scored 10 fourth-quarter points. Erick Green came through with a three while CSKA did not make another basket.

The second match will see Fenerbahçe taking the floor against Real Madrid at 9.30 p.m. (1830GMT). Fenerbahçe will seek to benefit from being the host, as more than 10,000 supporters of the Istanbul club are expected to fill out the 15,600-seat Sinan Erdem Dome.

Istanbul is hosting the Final Four for the third time after 1992 and 2012.