Ataman out as Kunter takes up Galatasaray basketball job 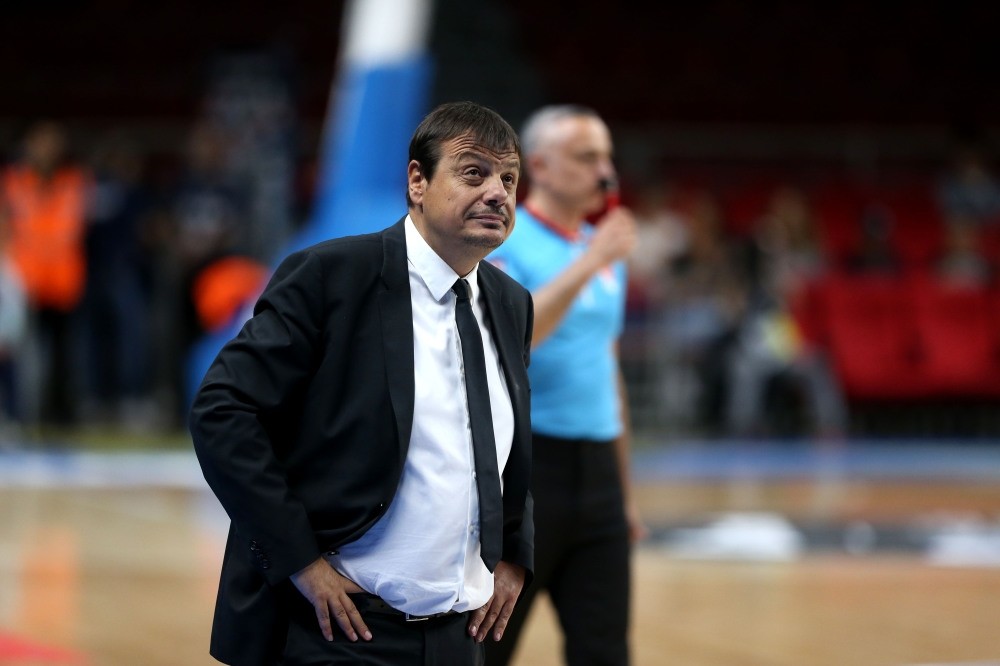 Seemingly infuriated by his departure, Ataman, the former Turkish national team coach, resorted to Twitter to vent his anger.

"Lack of sincerity will inevitably lead to separations, but betrayal is even worse. I would like to thank everyone who supported me through these five years," he wrote.

In another tweet, he said, "Even after letting the board know that I would work without any wage this year if need be, but Can Topsakal said that I's not wanted by the club."

Topsakal is an executive member of the Galatasaray board, responsible for its basketball operations.

Meanwhile, Galatasaray have already announced the appointment of veteran coach Erman Kunter, who will return to Turkey from France. Born on Oct. 8, 1956, in Istanbul, Kunter was one of Turkish basketball's all-time greats. He played 213 matches for the Turkish national team and scored an astonishing 3,626 points. In the past, he has coached teams like Darüşşafaka S.K., Beşiktaş, the Turkish national basketball team and Galatasaray during the 2002-03 season. He became a French citizen in 2010 and has coached Cholet Basket, ASVEL and Le Mans there. He won the ProA with Cholet In 2010.