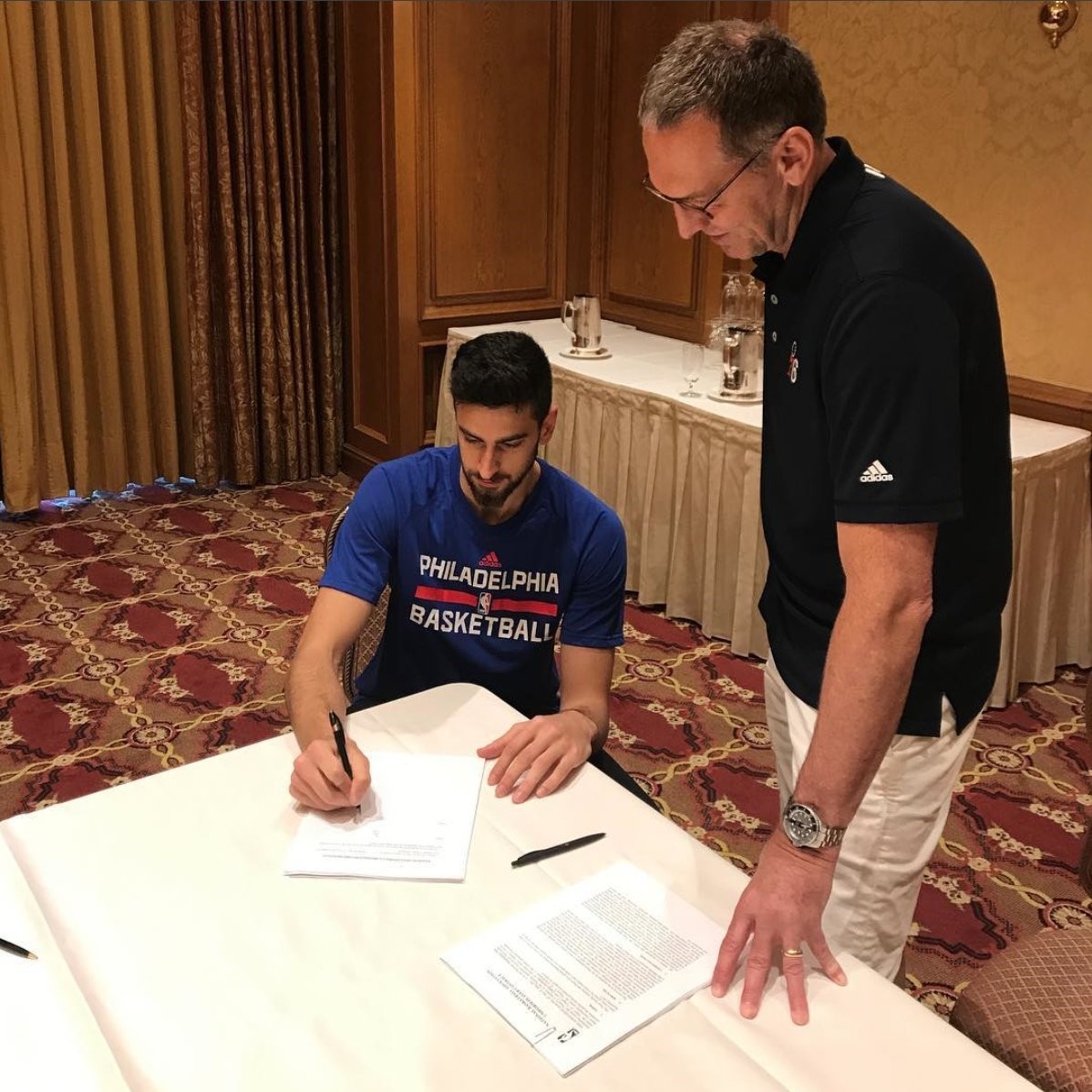 "We are happy to have Furkan Korkmaz join us in Philadelphia this year where we feel he will be best positioned to develop physically and acclimate to the NBA game," the teams' President of Basketball Operations Bryan Colangelo said in a statement online."Furkan is another talented young player that we are excited to have in our program."

Korkmaz, 19, was selected as the 26th overall pick in the 2016 NBA Draft. He spent last season with in the Turkish league playing for Banvit, on loan from Anadolu Efes.

He helped his team to win the Turkish Cup in February and managed to play in the finals of the Basketball Champions League (BCL).