Russia, Serbia to square off for EuroBasket final 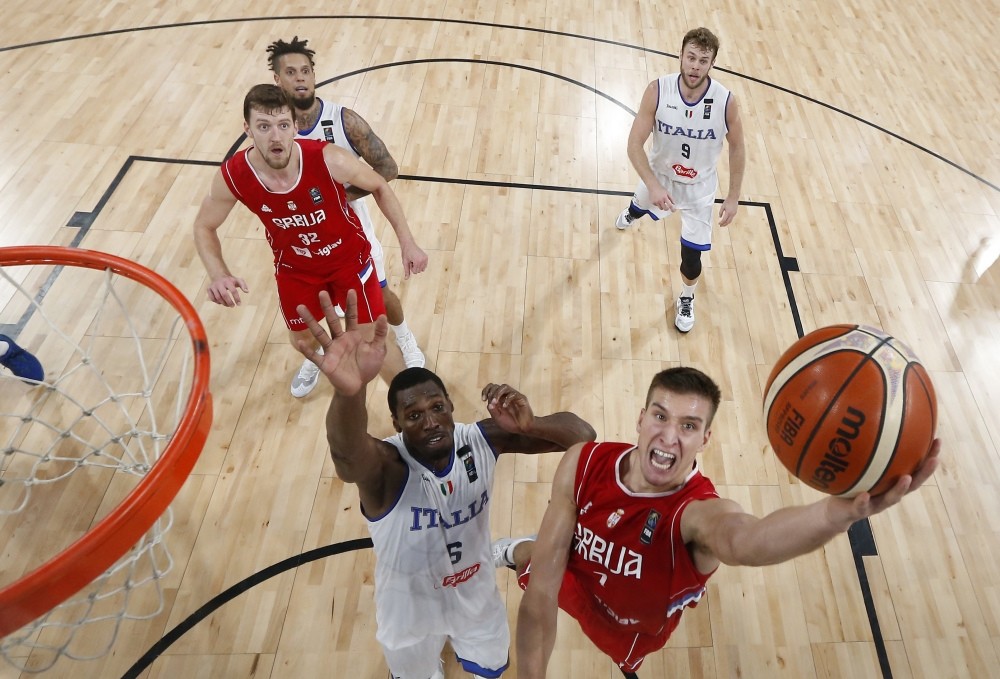 In today's semi-final, the Russians take on Serbia, who ended Italy's run with an 83-67 victory thanks to 22 points from Bogdan Bogdanovic. The game at Istanbul's Sinan Erdem Dome tips off at 9:30 p.m. (1830GMT). Russia and Serbia advanced Wednesday to the semifinals of the EuroBasket 2017. In the first match of the day, Russia held off Greece for a 74-69 win and a ticket to the final four in the tournament. In the day's other match, Serbia outscored Italy by 10 points in the second quarter and held off the Italians the rest of the way. Aleksei Shved led Russia's comeback from a 13-point deficit to beat Greece. Russia's star playmaker, Shved, struggled in the first half, but then exploded for 22 of his 26 points after the break to turn the game around for the 2007 champions. NBA center Timofey Mozgov chipped in 15 points, 10 rebounds and two blocks as Russia reached their first European semi-finals since taking bronze in 2011.

"We were disciplined for 40 minutes and made it happen in the end," Mozgov said.

"To be honest, we didn't play very good, maybe even bad, in the first half, but we kept believing and kept working. We knew that we would have momentum. And we did it."

The 2009 European runners-up Serbia also got 13 points and six rebounds from Milan Macvan as they out-rebounded the Italians 44-19, including 17 offensive rebounds. Italy, who have never beaten Serbia in EuroBasket history, were paced by Marco Belinelli with 18 points, and Luigi Datome had 15 points. Serbia and Russia faced off in the group stage early on in the tournament with the Russians winning 75-72 - the Serbs' only loss in the competition.