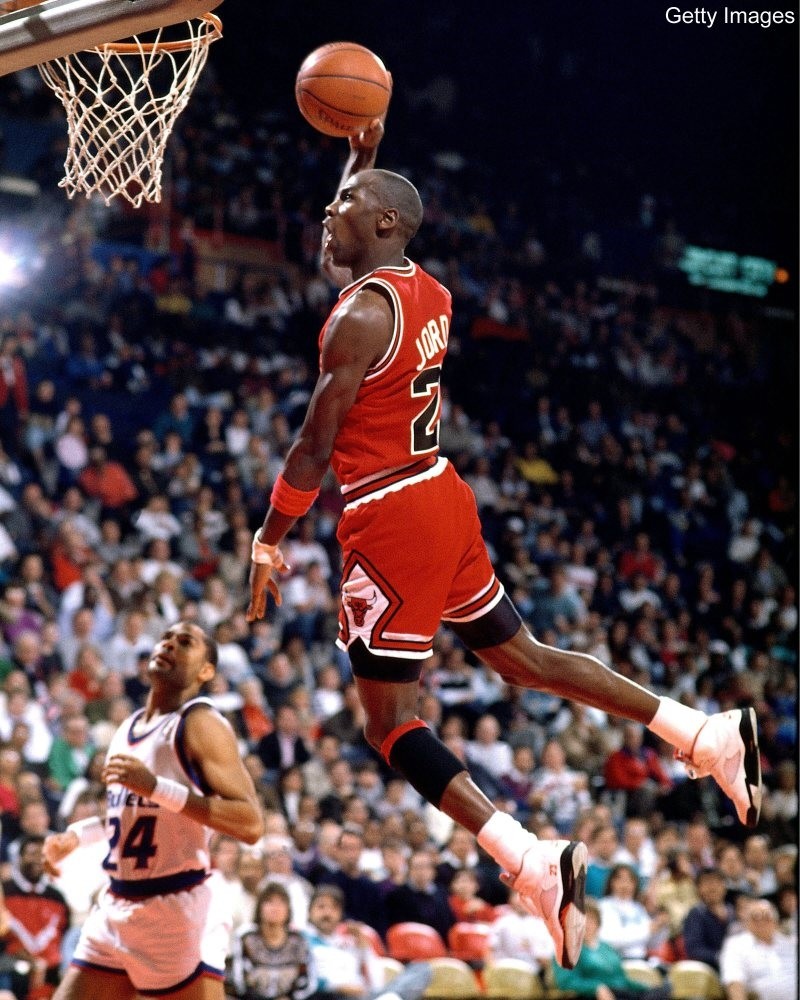 Retired NBA legend Michael Jordan has warned that the "superteam" era will create a league with 28 "garbage" clubs that will struggle. Jordan, who sparked the Chicago Bulls to six NBA titles in the 1990s, addressed the topic in an interview with Cigar Aficionado magazine on its website. He also talked about his pal Tiger Woods, a 14-time major champion golfer struggling to return after multiple back operations, and said he himself might not have "survived in this Twitter time."

Jordan's toughest talk was on the state of the NBA, where several teams have stockpiled talent to try and dethrone the reigning champion Golden State Warriors, who last season united stars Kevin Durant and Stephen Curry to form a dominant squad that claimed a second title in three seasons. In the past few months, the Cleveland Cavaliers, Houston Rockets and Oklahoma City Thunder have added star talent to their rosters.