Efes looks to end poor run as it hosts Baskonia 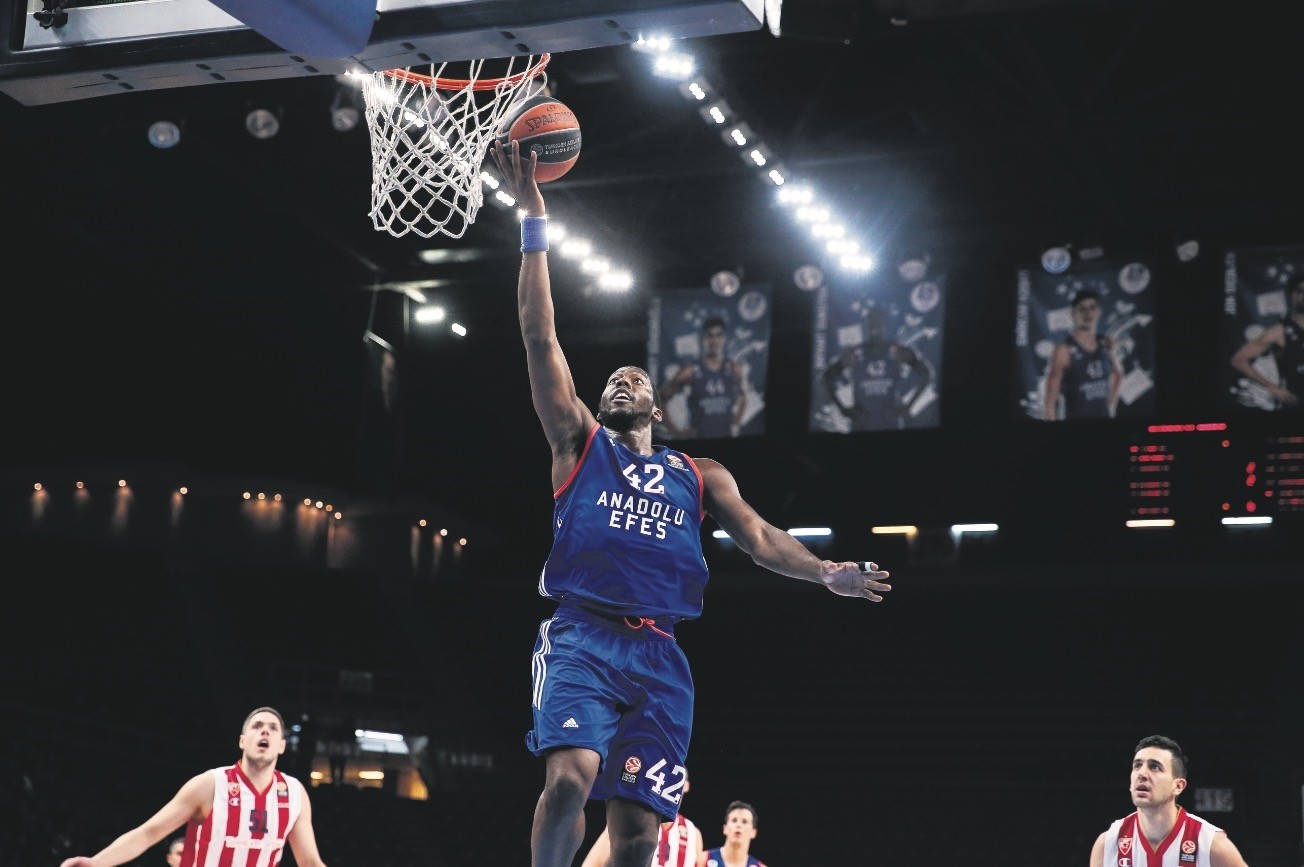 In its 12th round EuroLeague match, Baskonia will seek a third consecutive win on the road as it travels to face an Efes team that badly needs to improve its defense

Turkish Airlines EuroLeague Round 12 action comes to an end today with Anadolu Efes hosting Spanish rival Baskonia in Istanbul. In-form Baskonia (6-5) will seek its third consecutive away win as it faces Efes (3-8), which badly needs to improve defensive resistance after conceding a league-high 83.8 points per game. Baskonia's success is largely explained by solid shooting percentages, converting 54.9 percent of two-point attempts (third best in the league) and 39.5 percent of three-pointers (sixth best).

In comparison, Efes' strength is its inside game; Vladimir Stimac (14.2 points per game) and Bryant Dunston (10.9 points per game) both average double digits in scoring. The Turkish outfit has claimed more offensive boards than any other team (13.1 per game).

Friday also tips off with an intriguing matchup in Moscow as co-leaders CSKA (9-2) welcomes Maccabi (7-4). CSKA has by far the league's best offense with an average of 88.2 points per game, including 89, 92 and 92 during its current three-game winning streak.

Maccabi has recorded more rebounds than any other team, 38.8 per game, and also leads the league in blocked shots just ahead of CSKA (45 to 44), so the battle of the boards will be crucial. But the Israeli side has the league's second-worst free-throw conversion rate (67.4 percent) and surely can't afford such inaccuracy if it wants to prevail in the Russian capital.

Elsewhere, Panathinaikos (7-4) seeks a swift return to the winning ways against a Milan (3-8) side that has lost three in a row.

The visiting team is battling against recent form. Panathinaikos has won all five home games so far this season and averaged 84 points in the process, while Milan has a 1-4 record on the road. The Italian side could try to slow down Panathinaikos's offense by sending the home team to the foul line rather than allowing uncontested shots. The Greens have the worst free-throw conversion rate in the league, making just 65.4 percent of their attempts.

After converting 31 three-pointers in its last two games, both of which ended in victories to climb away from the foot of the standings, on the rise Zvezda (4-7) will look to inflict more misery upon Valencia (3-8), which has now lost seven games in a row.

The Spanish champ will feel like a much-needed victory is getting closer after losing by just 1, 8 and 3 points in its last three outings. It has converted the league's second-highest number of three-pointers (9.8 per game) ahead of a contest that could easily become a long-range shoot-out considering Zvezda's recent record.