Wanamaker named Euroleague MVP for Round 19 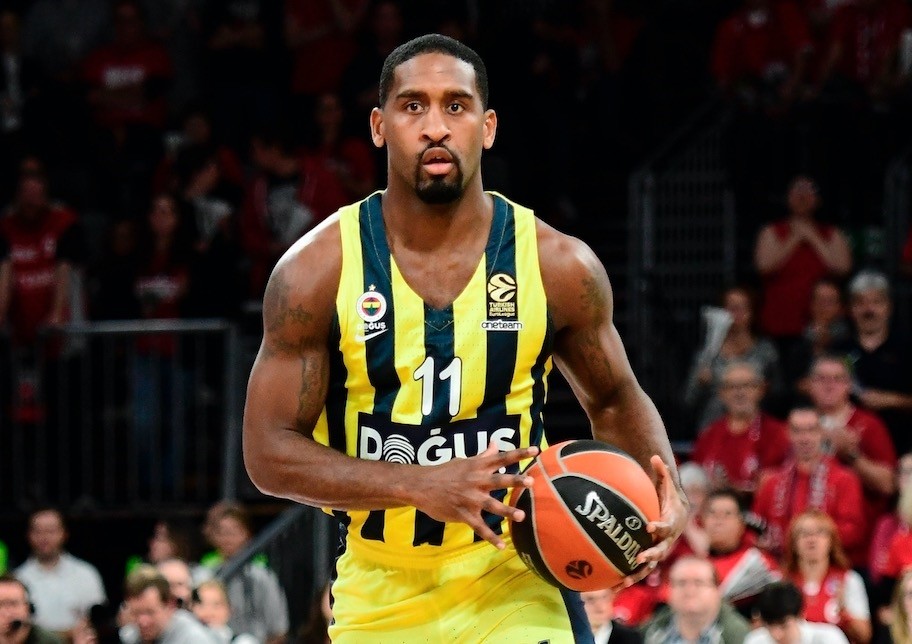 Fenerbahçe Doğuş point-guard Brad Wanamaker was named Most Valuable Player (MVP) for Round 19 in the Turkish Airlines Euroleague. Fenerbahçe Doğuş is picking up steam as the regular season goes into its final stretch, and it was the effort of its point guard, Wanamaker, that not only helped the reigning champ fend off city rival Anadolu Efes, but also earned him the third MVP of the Round honor of his career.

Fenerbahçe extended its winning streak to four games with an 84-89 decision on Friday night, moving into a share of the second place in the standings. Wanamaker paced his team to victory by scoring 18 points, making three of seven for 2-pointers, two of four shots from behind the 3-point arc, and all six of his free throw attempts.

The Fenerbahçe guard also tallied eight assists, four rebounds, one steal and seven fouls are drawn, accumulating a performance index rating (PIR) of 31, the highest among players on winning teams in Round 19. It also marked the first time a Fenerbahçe player has won the award this season.