EuroLeague's Round 21 to see clashes of titans 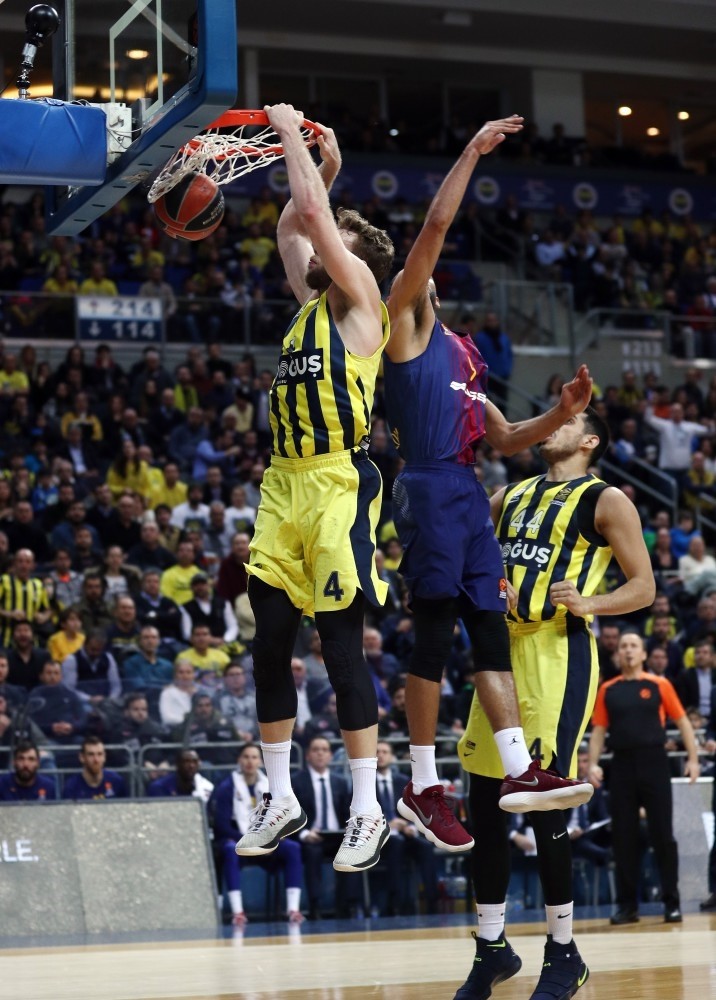 League-leading CSKA (16-4) hosts a Madrid (13-7) team that has won eight of its last nine games and is eager to maintain a place in the top four. CSKA will want revenge after a heavy Round 2 loss in the Spanish capital and has Leo Westermann back from injury to bolster a backcourt also containing ex-Madrid star Sergio Rodriguez.

The visitors will look to use the size of in-form Walter Tavares to dominate the paint against another player going up against his old team, Othello Hunter.

Los Blancos expect to also welcome former All-EuroLeague big man Anthony Randolph back after more than two months. It'll also be a meeting between the league's two highest-scoring teams, CSKA with 88.6 points per game (ppg) and Madrid with 84.1 ppg.

In Greece, a hotly-anticipated rematch of last season's championship game will carry huge significance for Olympiacos (13-7), which has dropped down the standings with a run of four consecutive road defeats. But the Reds have still excelled at home with five straight victories in Piraeus, so Fenerbahçe (14-6) faces a major challenge to extend its winning run to six games. It is a meeting between the league's top two defenses, with Fenerbahçe allowing 72.5 points per game and Olympiacos only fractionally worse with 73.3 ppg conceded. But Olympiacos must find a way to stop red-hot Brad Wanamaker, the league's MVP for the last two rounds.

Elsewhere, a basement battle gives injury-plagued Valencia (7-13), which lost San Van Rossom in last week's win over Khimki, another chance to boost its faint playoffs hopes with a trip to face last-placed Anadolu Efes (5-15). Van Rossom joins fellow point men Antoine Diot and Guillem Vives on the sidelines, but the Spanish team has still managed to win four of its last six games to revive its season. Efes has not lost by more than five points at home since Round 4, so Valencia certainly won't have it easy, and the home team will look to profit from its offensive rebounding abilities (12.6 per game, third-best in the league).

Meanwhile, an early tip-off in Barcelona will see the hosts (7-13) attempt to make a fast start against a Milan team (6-14) that has been offensively potent in recent weeks, scoring at least 80 points in each of its last six games and averaging 89.2 points during that period. Indeed, three of Milan's last four games have seen at least one team reach triple figures.

After gaining its first road win in six attempts last week, Maccabi (11-9) will now try to double up and join Zalgiris on 12 wins for the season. Zalgiris has won six straight at home.