Unicaja Malaga to host Anadolu Efes in EuroLeague Round 22 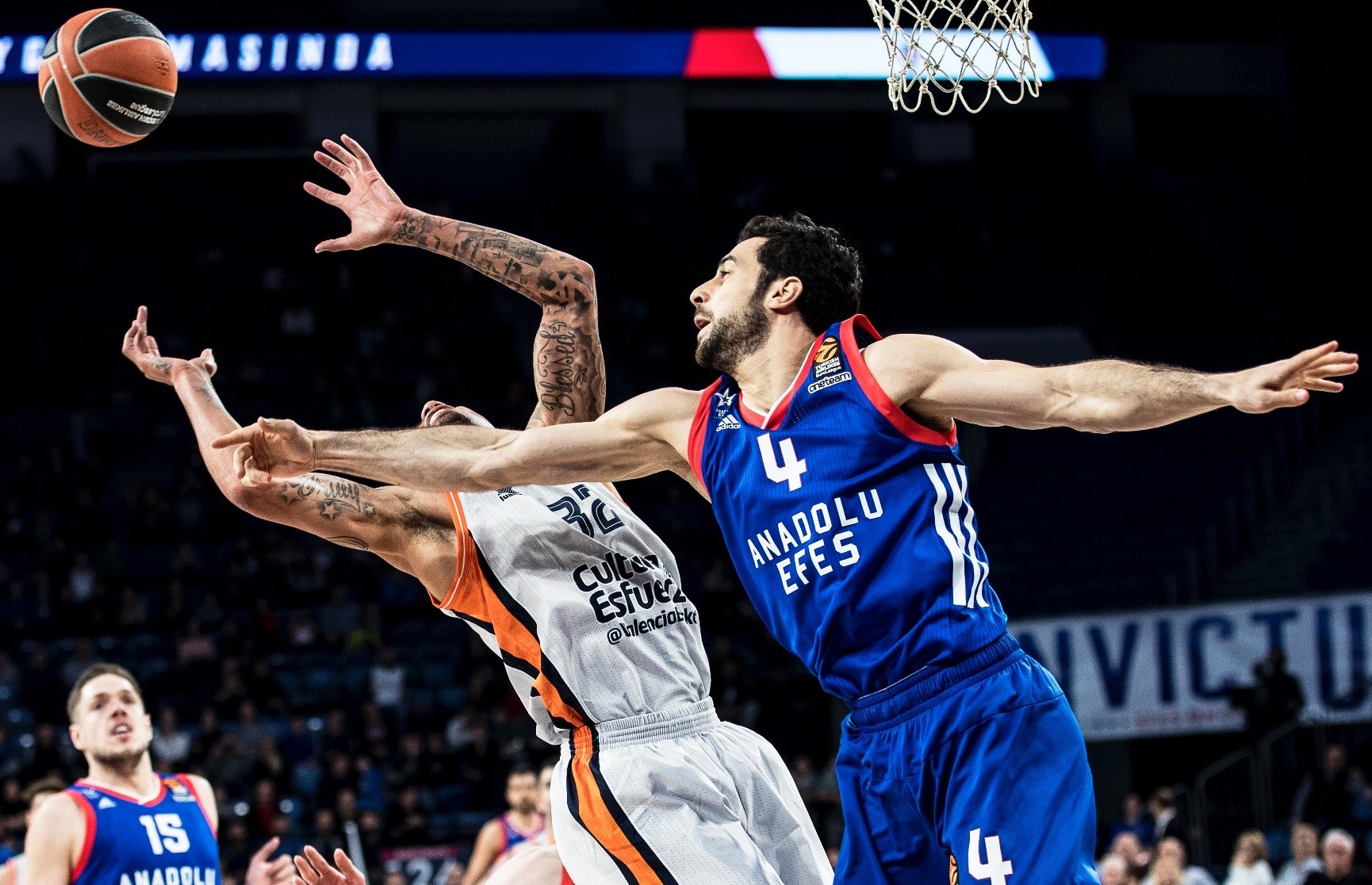 Turkish Airlines EuroLeague Round 22 action will kick off today with Unicaja Malaga (8-13) taking on Anadolu Efes (6-15). After suffering two consecutive defeats on the final buzzer and losing five of its last six, Unicaja is looking for an injection of positivity against an Efes side that would be hoping to climb out of the cellar by gaining its first road win since Round 7.

The teams are very closely matched, but Unicaja's dangerous collection of long-range shooters will hope to profit from the fact that Efes has allowed its opponents to convert 41.7 percent of the 3-point attempts, second-worst in the league.

In another match of the day, Barcelona Lassa (7-14) will meet Maccabi FOX (11-10) in Israel. Barcelona has won four straight against Maccabi and has no choice but to do so again in order to preserve its slender playoffs hopes.

Maccabi has been a free-scoring outfit at home in recent weeks, averaging 85.7 points in its last six games in Tel Aviv. But the hosts have also struggled defensively, allowing opponents to score at least 88 points in six of the last seven.

Both teams have great potential, but are also highly inconsistent, with neither having won more than two consecutive games at any stage so far this season.

And a big battle with major implications will unfold in Athens, where Panathinaikos Superfoods (13-8) will look for a return to form after losing three of its last four games, while Baskonia Vitoria (10-11) is aiming to burst into the top half of the standings with a third straight win.

Baskonia dished 28 assists in last week's big win over Zvezda, the second-highest tally in club history, but will be hard pushed to repeat that feat against a Panathinaikos defense that has allowed its opponents an average of just 16.1 assists per game, second-best in the league.

Elsewhere, league-leading CSKA Moscow (17-4) could move to the brink of a playoff place by making it six wins in a row with a trip to injury-ravaged Valencia Basket (7-14), which is running out of chances to prolong its challenge for post-season action after alternating between wins and losses over the last six games.