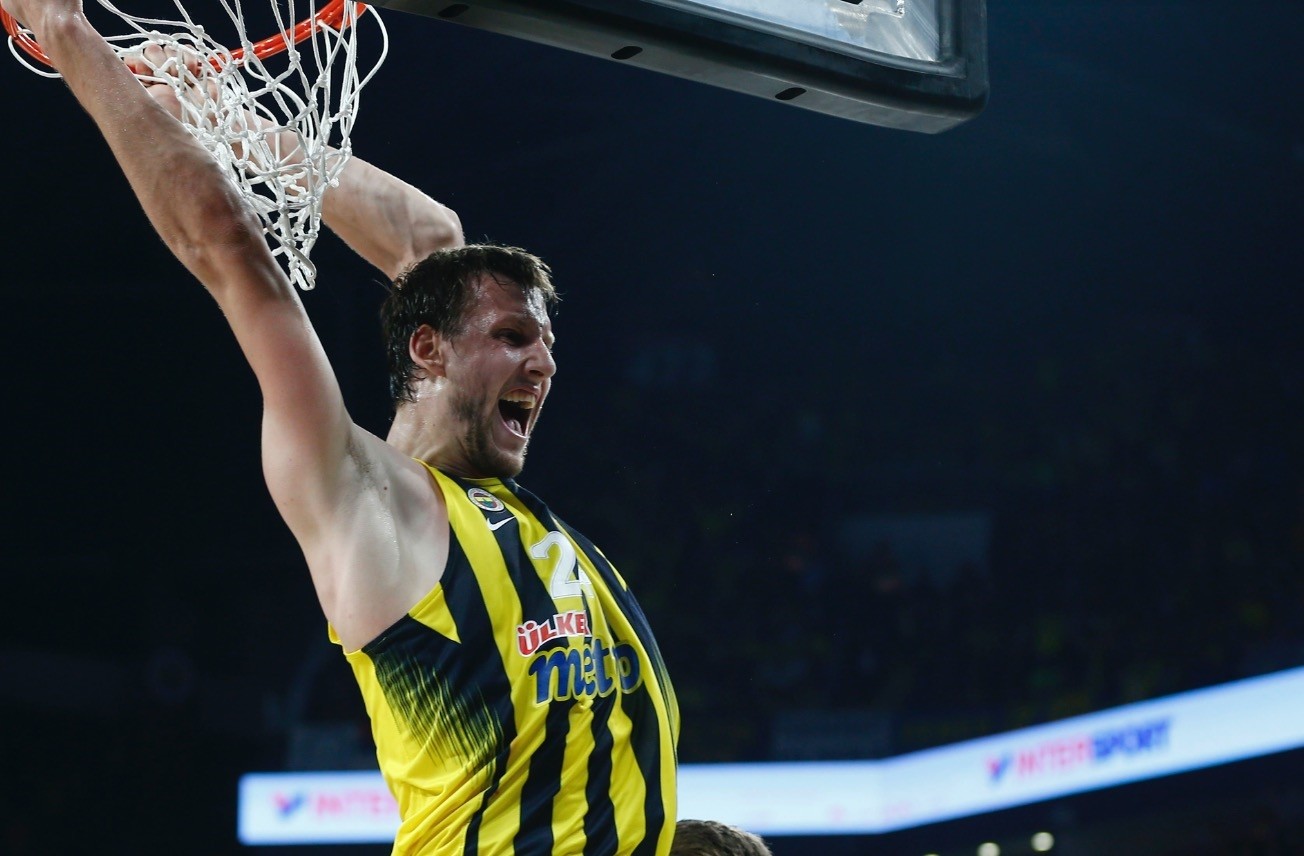 After three Turkish Airlines EuroLeague teams won their respective domestic cup competitions last week and four others reached the finals, the focus returns to the premier competition on the continent with Round 23 kicking off today.

This round may see the first team to clinch a playoff berth and it will come in the very first game if CSKA Moscow defeats Baskonia Vitoria Gasteiz.

League-leading CSKA (17-5) could become the first team to secure a playoffs berth by putting more distance between itself and ninth-placed Baskonia (10-12). It should be a high-scoring encounter between the competition's top and fourth-highest scoring teams as CSKA averages 89.2 points per game (ppg) against Baskonia's 81.7.

With new signing Victor Rudd set to make his CSKA debut, Baskonia could look to profit from the host's lack of big man depth by dominating inside through Vincent Poirier and Toko Shengelia, who ranks joint third in the league in rebounds alongside CSKA's Will Clyburn (6.1 rebounds per game).

Title-defender Fenerbahçe (15-7) will look to solidify its position in the top four by claiming a fifth straight home win when Milan (7-15) comes to town. The visitors look for firepower from former Fener man Andrew Goudelock. Milan has a more potent offense, averaging 80.6 points per game against the host's 78.1 ppg.

But Fenerbahçe has been harder to score against, boasting the competition's best defensive record with an average of just 73.3 ppg allowed, while Milan ranks last in that category after conceding 85.3 ppg. The Italian team must stiffen its resolve to escape Istanbul with a road win.

Olympiacos (15-7) ended a horrible run of road form with a victory at Real Madrid, while Valencia (8-14) downed CSKA Moscow in a high-scoring thriller. Olympiacos has gained six straight victories over the visiting team and will aim for number seven by leaning on its physicality – the Reds have significantly outrebounded Valencia so far this season, averaging 35.8 boards per game against the Spanish champs' 31.9 rebounds per game, second-best in the league against fourth-worst in that category.

Also today, a game of huge implications for the playoffs race could see Unicaja (9-13) get right back into contention by overcoming the current owners of the all-important eighth place, Maccabi (12-10).

Unicaja has been strong defensively in recent weeks, allowing just 74.0 points per game in its last four outings. And the key for Unicaja will be slowing down a fast-paced Maccabi offense that has attempted far more two-pointers per game than any other team (47.4 per game) and won three of its last four games amid a flurry of points, scoring 89, 111 and 94 points in those victories.