Panathinaikos pulls out of Euroleague, returns to FIBA Champions League 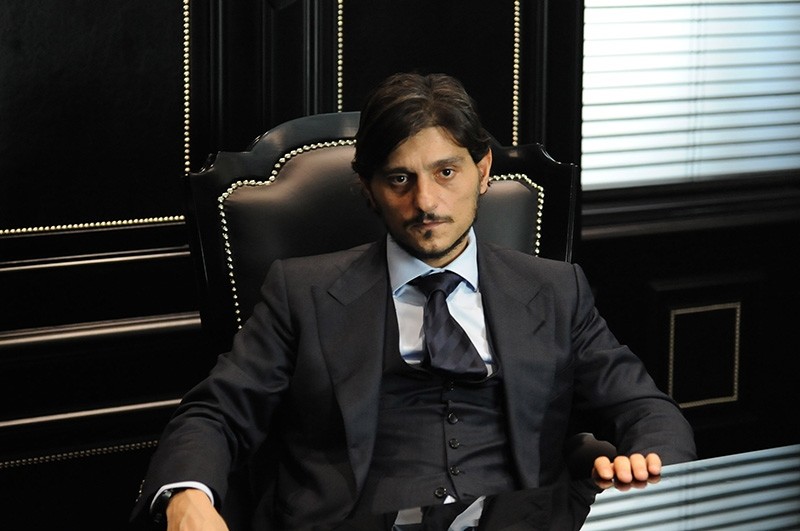 In his Instagram account, Giannakopoulos shared a logo of the International Basketball Federation (FIBA), saying "Panathinaikos is returning to where basketball should have always been … Final!" This means that the club will compete in FIBA Basketball Champions League, the third tier of European basketball.

The Athens club finished fourth in the regular season of Euroleague and went up against Spanish powerhouses Real Madrid in the first leg of the playoffs. The team will compete in the Euroleague for the rest of the season, and the decision to pull out will be effective starting next season.

Giannakopoulos was banned from arenas this season for one year after insulting the fans of current title holders Fenerbahçe Doğuş over social media. The ban was later reduced to five months.

He also punished players for a poor performance against Fenerbahçe in the Euroleague basketball playoffs in April 2017 by forcing them to return home by bus to Athens from Istanbul, instead of a usual scheduled flight.

The departure of Panathinaikos means the number of licensed clubs in the Euroleague will decrease to 10. According to the current system, the five remaining Euroleague spots are given to the winner of the previous season's Eurocup – the second tier of European basketball also managed by the Euroleague – and national league winners or through wild cards.