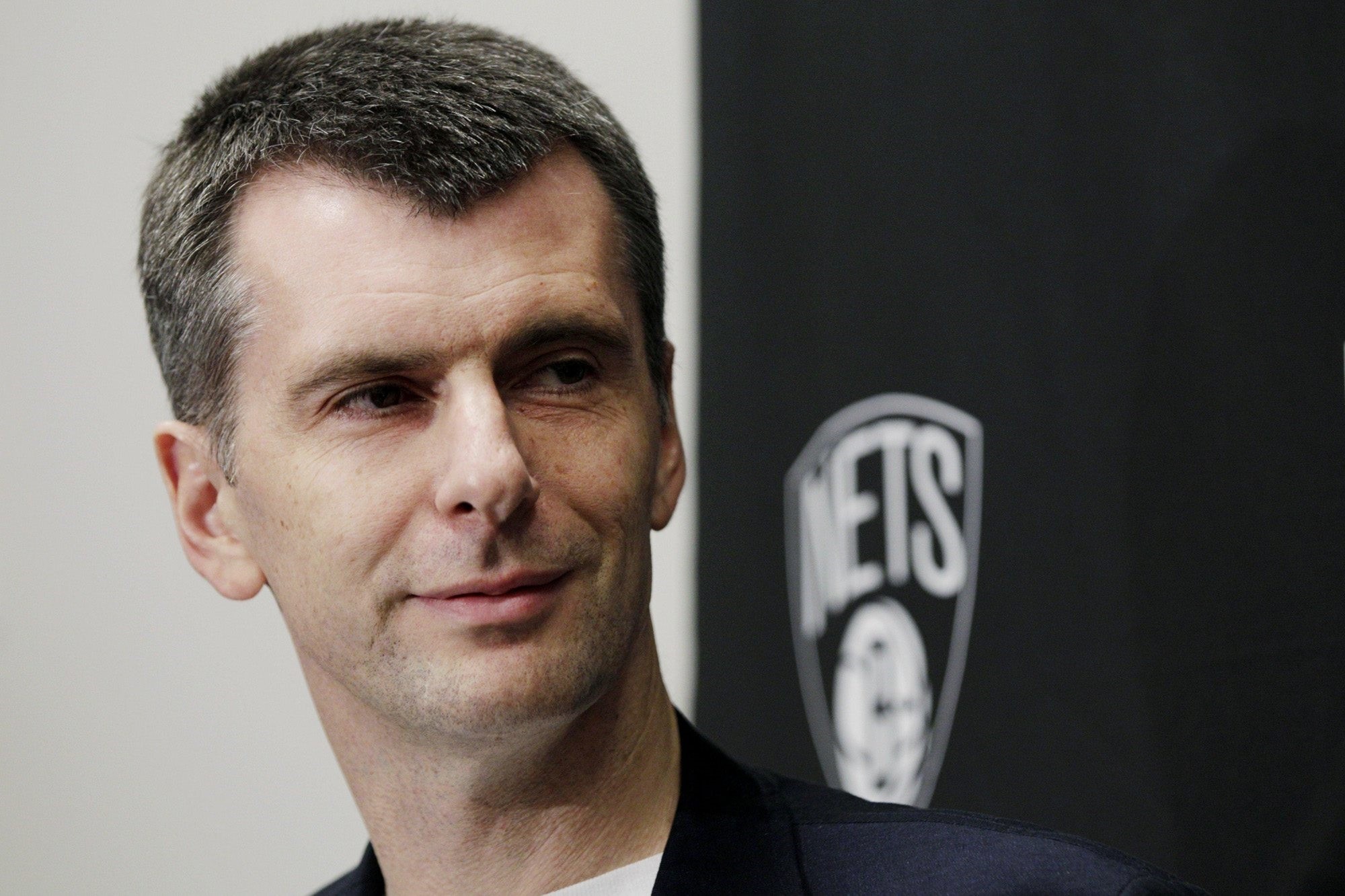 Brooklyn Nets owner Mikhail Prokhorov has completed the sale of a 49 percent interest in the team to Joe Tsai, who could become the controlling owner in three years.

The NBA's Board of Governors unanimously approved the sale Thursday to Tsai, the co-founder of China-based global internet company Alibaba Group Holding Ltd.

Prokhorov bought the Nets in 2010 and the Russian oversaw the Nets' move from New Jersey to Brooklyn. The sale does not include Barclays Center, which his company will continue to own.