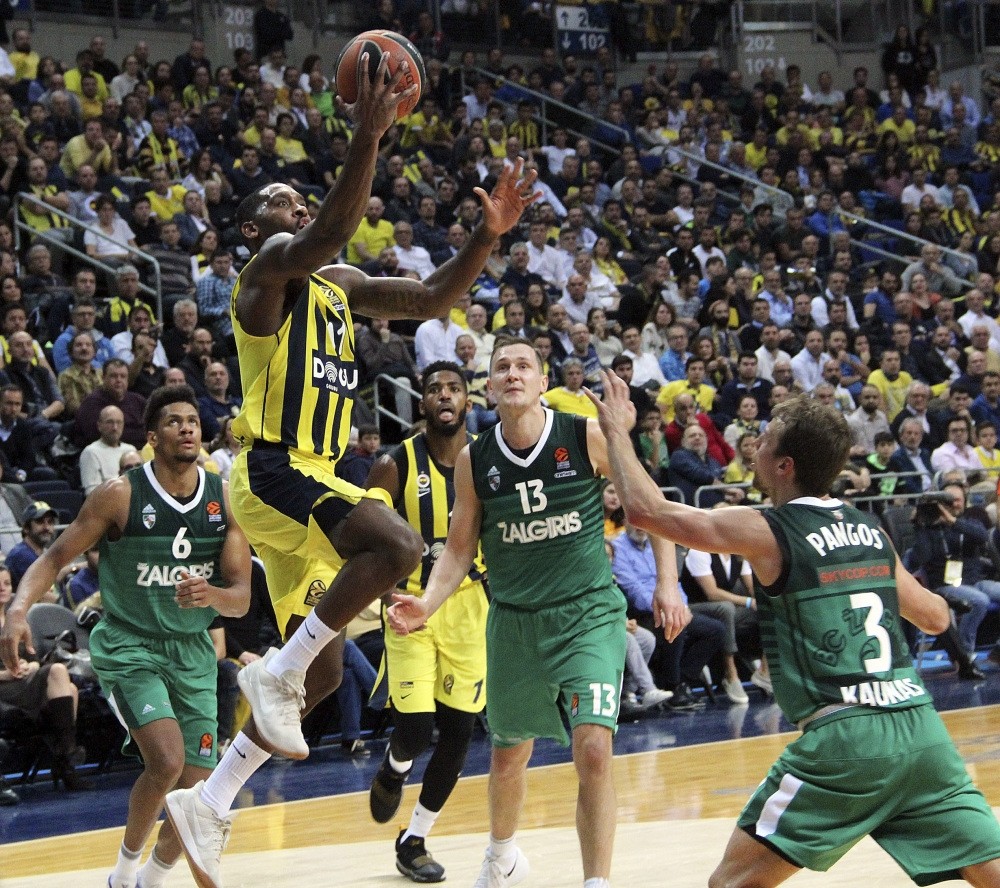 For two days, Europe's prestigious basketball clubs will be in Belgrade, the capital of Serbia and heartland of the basketball in the Balkans for the Turkish Airlines (THY) Euroleague Final Four. Last year's champion Fenerbahçe Doğuş will compete against Lithuania's Zalgiris Kaunas. CSKA Moscow will square off against Real Madrid in Belgrade's Stark Arena. The final matches will be held on Sunday.

The Final Four features each of the Euroleague's last three champions, three-quarters of last year's Final Four participants and of course, Real Madrid that swept a season-series against any other team in the field after topping Zalgiris Kaunas twice in regular season play. It will be a star-studded occasion with three past MVPs, two Rising Star award recipients and more than a dozen current or former All-Euroleague Team members.

Today's match against Zalgiris Kaunas will mark the eleventh time Fenerbahçe squares off against Lithuanian team. The Turkish side managed to secure seven wins out of their 10 previous games. Fenerbahçe kept a balanced offensive style this season and maintained an average and at times, improved pace, in all styles other than putbacks. Its Lithuanian rival favors a jump shooting style. The Turkish team likes to sample every offensive move available with versatile forwards. The team counts on Jan Vesely, Luigi Datome and Nikola Kalinic again as the trio put on a strong performance against Lithuanian side during the regular season. Fenerbahçe was also successful in some key areas and scored 1.8 points per possession in the pick and roll and 1.47 points per spot-up possession.

The match will be also sorts of homecoming for Fenerbahçe's Serbian coach Zeljko Obradovic. Obradovic may also be a record holder as a coach with most Euroleague title under his belt as a win would add to nine other Euroleague titles he helped the teams he coached to win. Speaking at a press conference in Belgrade yesterday, Obradovic said he was happy to fight for Euroleague title in his home country Serbia. The veteran coach is also pleased to catch up with his former protégés who now run his three rivals in Final Four.

"I know how difficult it is to reach the Final Four," he added and praised "hard-working" Sarunas Jasikevicius. "I am not thinking much about having the 10th Euroleague title. I believe there will be a great atmosphere [at Stark Arena]," Obradovic said. Zalgiris' forward Paulius Jankunas is a main concern for Fenerbahçe coach. "We will focus on stopping him," he said.

Speaking at the same press conference, Jasikevicius said it would be a tough game against "the last champion" but they consider themselves accomplishing a great feat "by having a final against Obradovic." Noting ever-changing style of Zalgiris in "a match-by-match approach," Jasikevicius said they had "a surprise in store for Fenerbahçe."

It is the 15th Final Four for CSKA Moscow, which will fight for its eighth Euroleague title. It will be a difficult feat to achieve as Real Madrid remains the most successful team in the league history with nine titles.