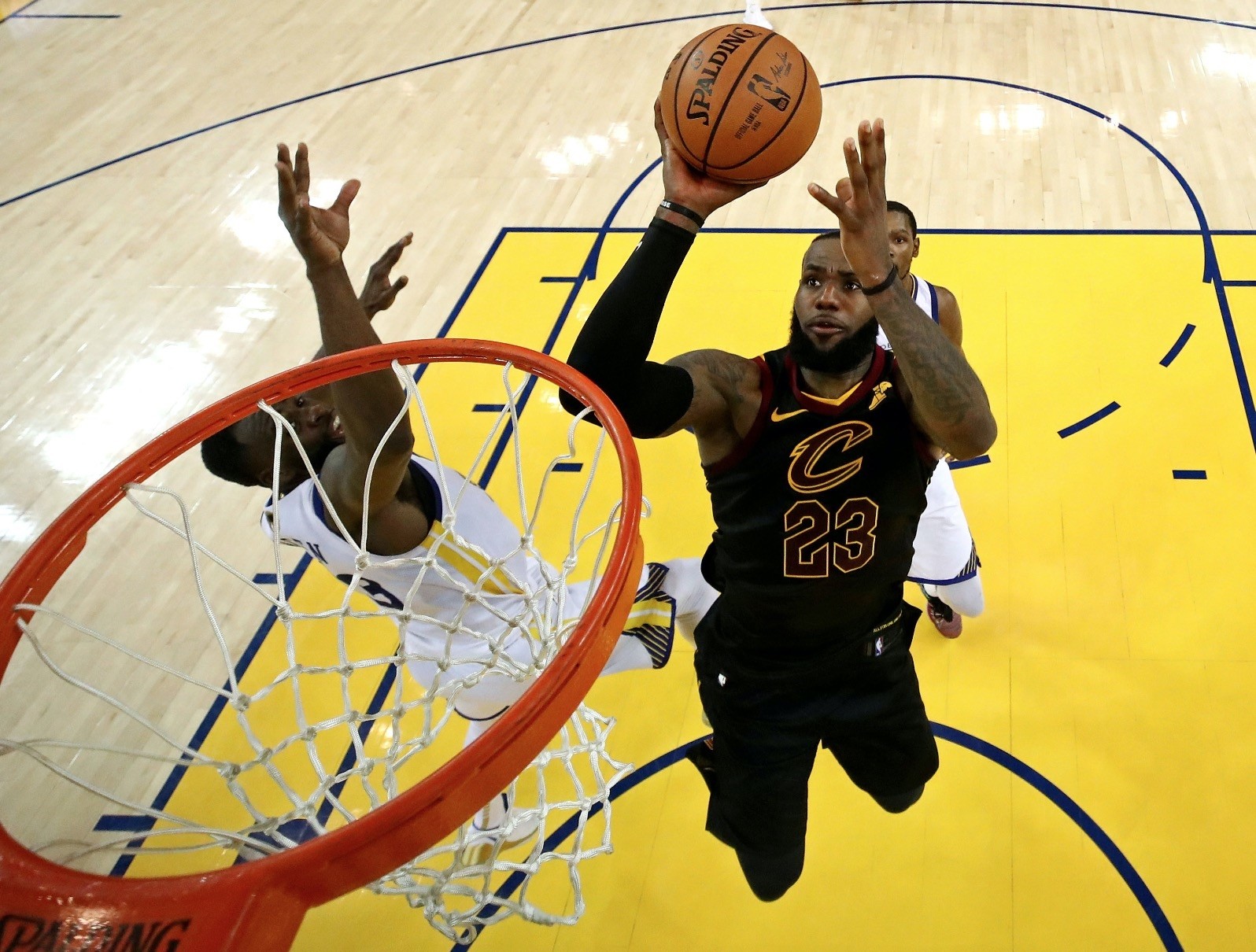 "I don't think a message needs to be said," James said. "We're in the fight now. The finals have started and they got a great taste of it tonight. They know what to expect when we play again."

Four-time NBA Most Valuable Player James scored a career playoff-high 51 points, the most in finals history in a losing cause and the most in any finals game since Michael Jordan struck for 53 in 1993 against Phoenix.

Only two teams left standing so whoever wants to die and fight for that trophy will get it." Intensity went over the top two years ago when Green struck James in the groin and was suspended for a game. Without him, the Warriors lost and went on to drop three in a row and the finals, becoming the first team to squander a 3-1 finals lead.