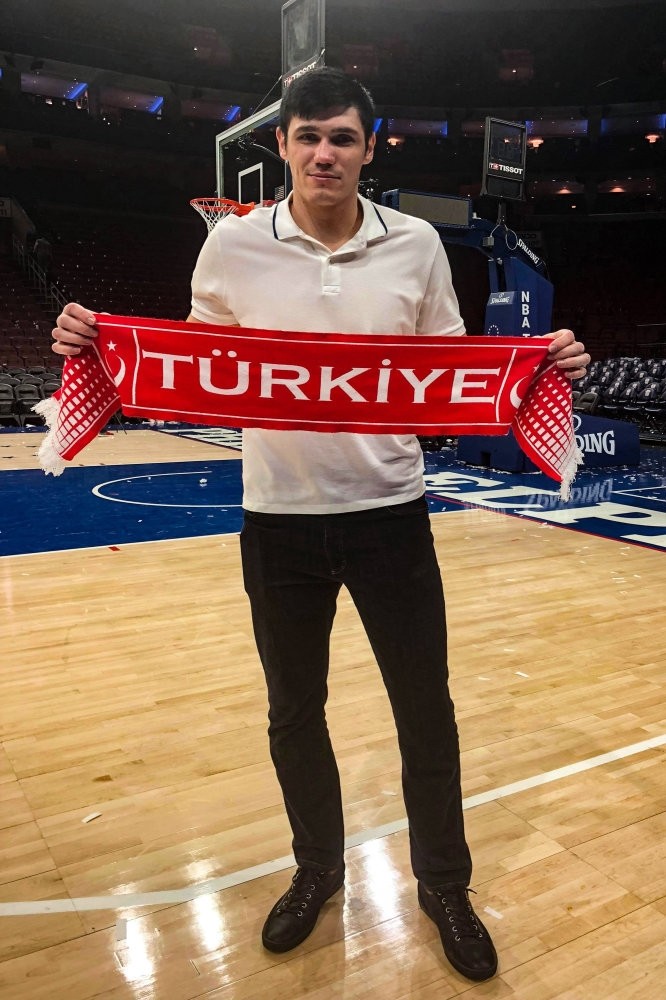 The Turkish national basketball squad have been announced for the upcoming Second Round matches of the European Qualifiers for FIBA World Cup 2019, the organization's official website announced.

The squad has mainly remained unchanged except for the key addition of NBA veteran Ersan Ilyasova (above) and young center Ömer Faruk Yurtseven.

Turkey will play against Spain, Latvia, Montenegro, Ukraine and Slovenia in Group I in the second round.

The top three teams in each group will advance to the World Cup that will be held in China in between August 31 - September 15, 2019.

Second Round matches will be played in September and November 2018 and February 2019.